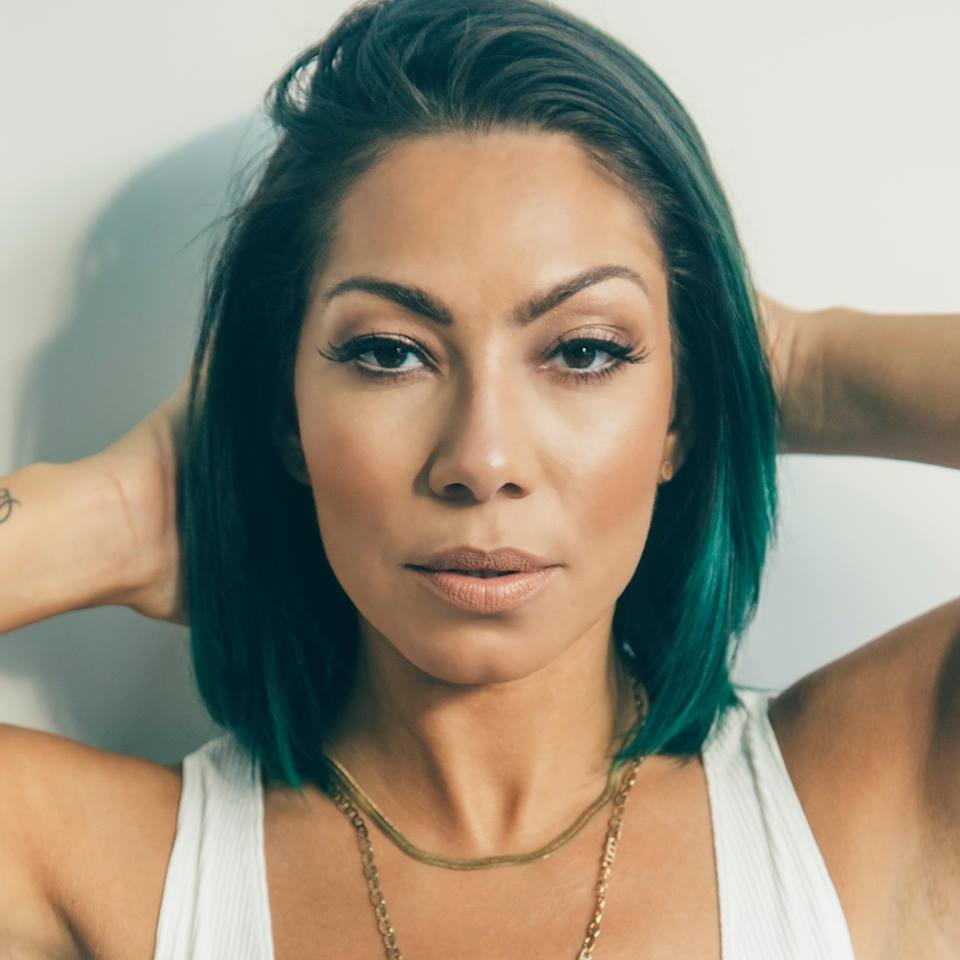 Who’s here for some new Bridget Kelly? The sultry singer has revealed plans to release a new EP titled The Great Escape later this summer.

Slated to drop on August 16, the new project will be the first project released under Kelly’s independent label, Hazmat33, which she launched in June.

Along with the EP announcement, Kelly teased the lead single “Lucky You.” By the 20-second snippet, the song gives a trippy vibe that’s perfect for the summer.

The Great Escape EP is made up music that Kelly recorded during her visits across the world, including Europe. She is already hard at work on a music video and other content centered on her new EP.

Kelly’s forthcoming project will mark her first release since her debut album Reality Bites, which she dropped last year spring. The album appeared on Rated R&B’s top 25 R&B projects of 2018.