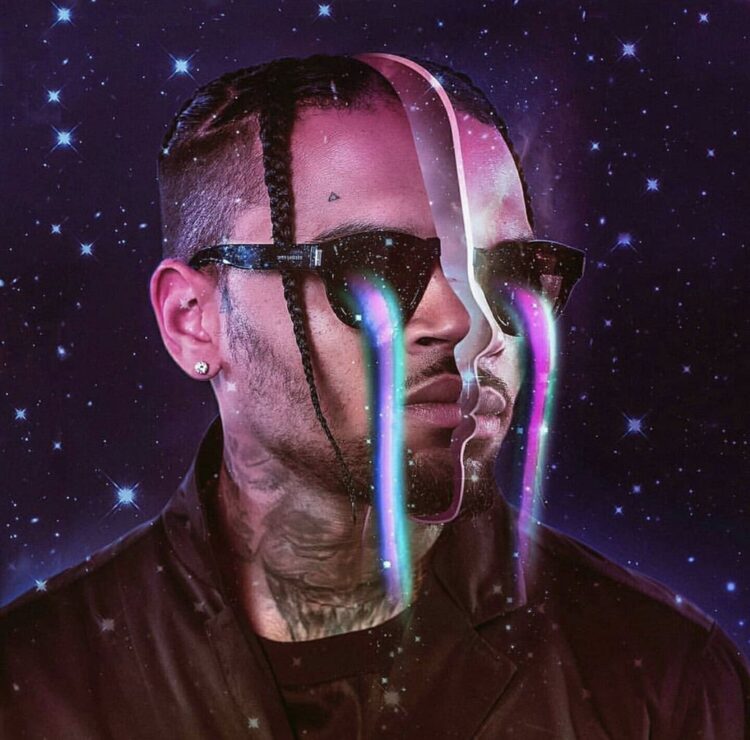 After scoring number one success on urban radio with his Drake-assisted single “No Guidance,” Chris Brown is moving on to a new single from his certified gold album, Indigo.

“Heat” featuring Gunna has been selected as the next single for the urban airplay chart. Brown sent the mid-tempo, vibey track to the designated format on Tuesday (Aug. 27).

According to the recent Mediabase report, “Heat” is already setting urban radio ablaze. It has been named the most added song this week with 42 monitored stations.

As for Brown’s platinum-selling single “No Guidance,” it continues to hold strong in the top 5 of urban radio. The song became his eighth chart-topper on the Billboard R&B/Hip-Hop Airplay chart last week. It marked his first record as a lead artist to claim the top spot since 2014’s “No Flame” featuring Usher and Rick Ross.

Right now, Brown is playing dates across the nation for his INDIGOAT Tour. Find out if he’ll be in a city near you soon here.