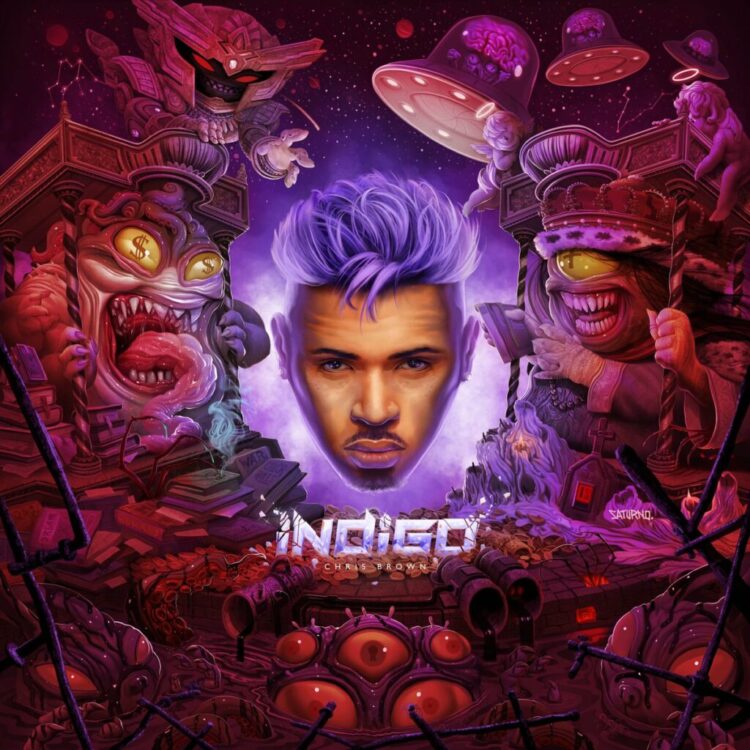 Chris Brown has extended his gold and platinum membership with the Recording Industry Association of America (RIAA).

Nearly two months after the arrival of Indigo, the album has been certified gold by the RIAA with over 500,000 copies sold. If that news wasn’t exciting enough, his Drake-assisted single “No Guidance” has been certified platinum, with one million units sold.

Notably, both achievements are the global superstar’s first RIAA certifications under his own imprint Chris Brown Entertainment, in partnership with RCA Records.

Indigo shot the number one spot on the Billboard 200 in its first week, with 108,000 equivalent album units sold. The LP’s latest single “No Guidance,” which became his first major Hot 100 hit in five years, commands the pole position on both urban and rhythmic radio.

Starting on August 20, Brown will take his new and old tunes on the road for his INDIGOAT Tour. The first show is in Portland. Ty Dolla $ign, Tory Lanez, Joyner Lucas, and Yella Beezy are tapped as special guests.