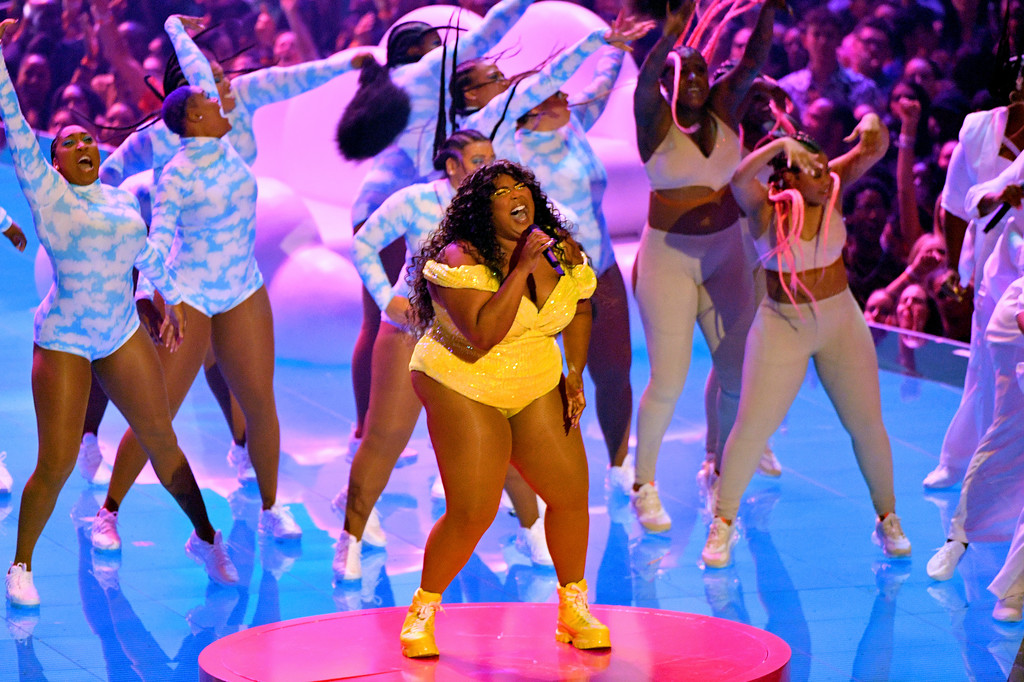 Lizzo is 100 percent that chick. The powerhouse artist stole the show at the MTV Video Music Awards with a two-song medley of “Truth Hurts” and Good As Hell.”

Lizzo, outfitted in a yellow leotard, conducted praise and worship service about self-love and self-acceptance. With the right amount of grit and encouragement in her elastic voice, Lizzo made it feel damn good for fans to appreciate themselves.

Lizzo’s performance comes on the heels of her “Truth Hurts (Remix)” with DaBaby. The original version of the track, which appears on the deluxe edition of Cuz I Love You, reaches a new peak (No. 3) on the Billboard Hot 100 this week.

On September 7, Lizzo will hit the road for the second leg of her Cuz I Love You Tour. She will be joined by Ari Lennox, DJ Sophia Eris, and Empress Of on select dates.

The Hustlers co-star is also booked for the Austin City Limits Festival in October.

Watch the uplifting performance below. 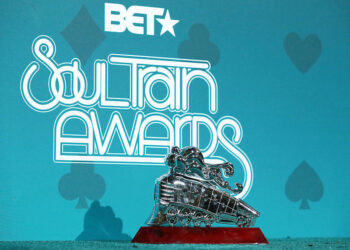 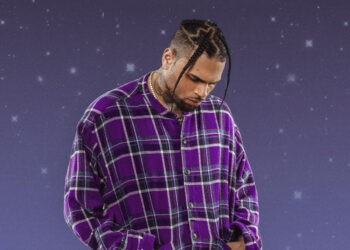