Exclusive: Justine Skye Breaks Down Each Track on ‘Bare With Me’ EP 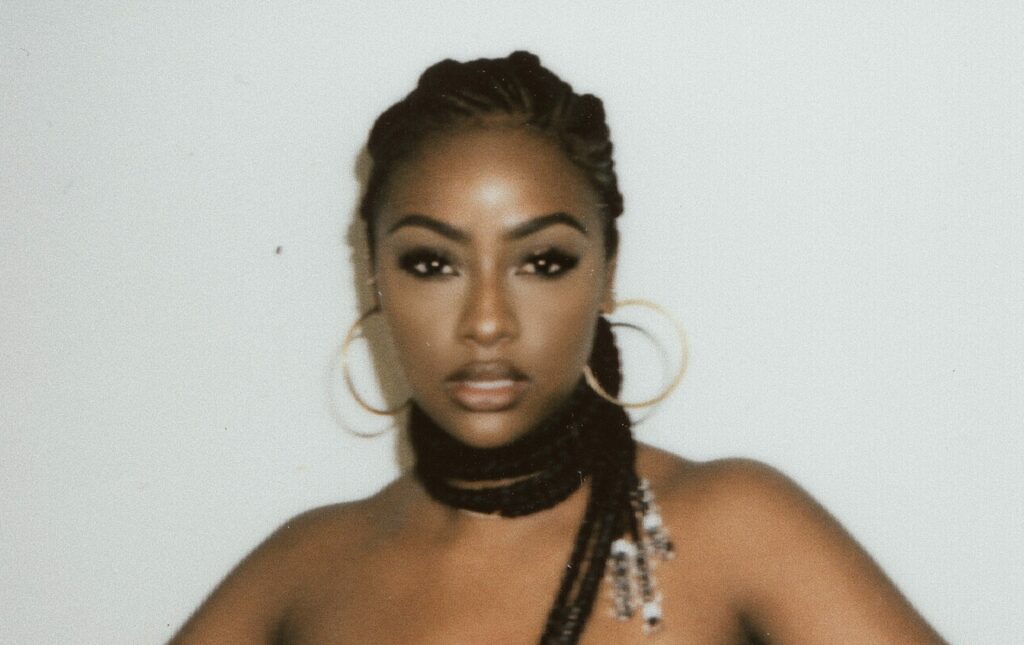 Processed with VSCO with a4 preset

Change can be uncomfortable but it is essential for growth. Justine Skye has experienced a lot of change lately both in her personal and professional life.

Since the early days of her career, Skye was known for her purple hair. It became her signature look until about a year ago when she decided to rebrand her image with the release of her single “Build” featuring Arin Ray. She opted for a more natural hair shade.

“I guess that was a turning point for me,” Skye tells Rated R&B over the phone. “I realized that I needed to be more present in myself and my career. I needed to put my foot down and stop being so passive about everything. It was the beginning of a shift.”

Skye’s shift didn’t stop at her hair color. She removed herself from a toxic relationship with an ex. She eventually found a new love — rapper Goldlink. On a music front, Skye left her label Roc Nation and launched her own independent label called Nynetineth.

All of these changes have helped Skye shape who she is now. Recognizing that she is a work in progress, Skye has released a new EP titled Bare With Me. The project features contributions from top-notch producers and songwriters including Hit-Boy (Jay Z, Nicki Minaj), James Fauntleroy (Rihanna, Bruno Mars), P2J (Beyoncé, GoldLink), Dre Skull (Drake, Wizkid) and Ari PenSmith (Chris Brown, Snoh Aalegra).

The short-and-sweet project showcases Skye’s most authentic self.

“It definitely is a double entendre,” Skye says about the meaning behind the EP title. “Bare With Me is kind of like a play on the artwork for it — being transparent and just the evolution of me becoming an independent artist. Also ‘bare with me’ for my new journey.”

She adds, “This is just like an appetizer and a sense of direction of where I’m going. The biggest misconception with me is everyone knew I could sing but didn’t know what my direction my was. I feel like this is kind of like me showing everyone this is what my sound is.”

In our interview with Skye, she breaks down each track on Bare With Me.

I heard the song and the first verse and hook were already written. James [Fauntleroy] wrote it. I fell in love with the song immediately. It was going to be an interlude at first but a few of my friends kept hyping me up like “No man, this has to be a whole song.” So, I went back to James and I was just like, “Can you write a second verse to this song?” He was like, “Uh, you can write it.” (laughs). I was like “What? You’re James Fauntleroy. You started the song so finish it.” He was like, “Nah, you can do it.” So, I went to the studio and did the melodies and at the time I was kind of like going through a tug-of-war situation in my relationship and sometimes the guy’s giving too much and sometimes you’re giving too much. It’s that feeling of when you’re giving more than receiving and they’re giving more than you’re giving back and it’s a weird situation. So when I was writing the second verse, I was the one giving too much. I wrote it based on that situation.

A really dope artist from London, Jaz Karis, wrote this song. I had this one under my belt for a minute. It was one of the first songs from this project that I finished and it just made me feel so good. We kind of put it on the back burner for a while, then brought it back. It’s really just about that moment — I feel like in a lot of people’s lives when they’re just not ready to make something public. This whole EP is just about the ups and downs of a relationship. 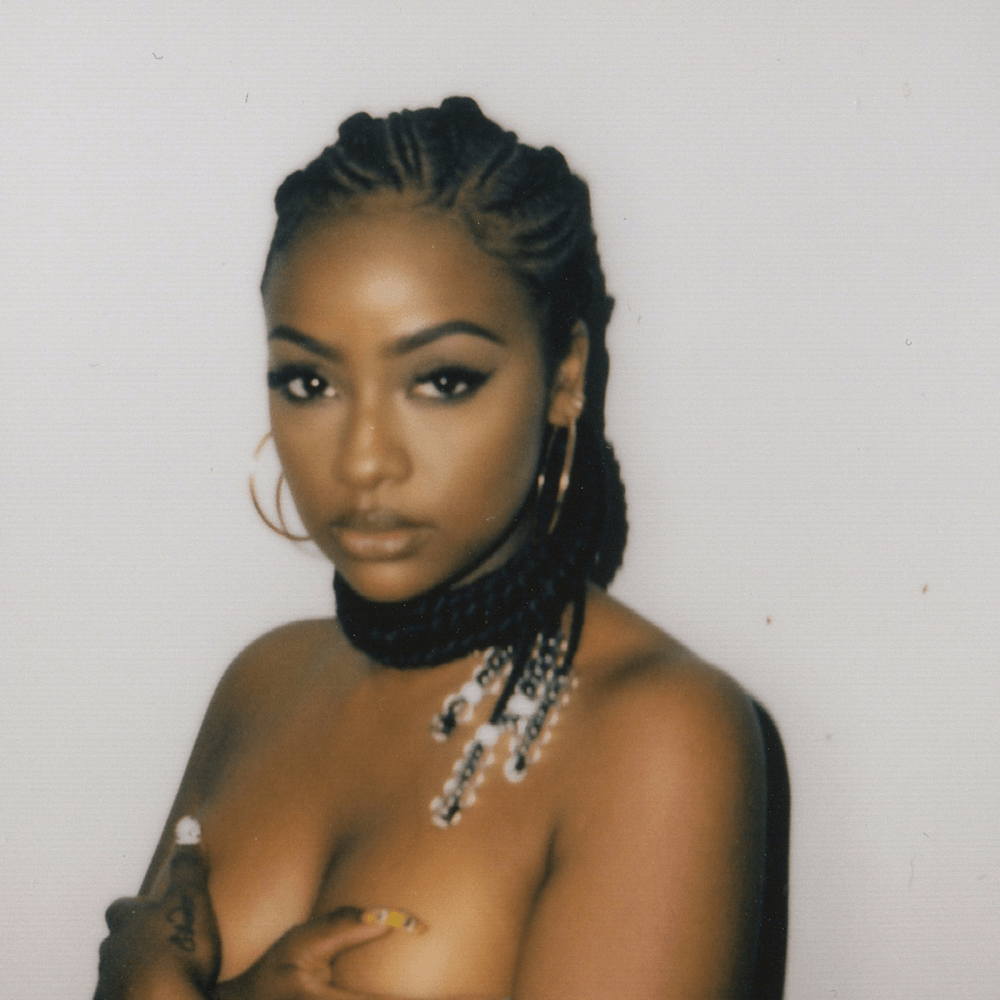 Since I’m Jamaican, I always try to implement that in my sound as much as I can. I feel like “Bulletproof” was the first song that actually went full-fledged for it. I’m really happy that people are loving it as much as I do.

“Fav” is one of my favorite tracks on the EP because it’s a little different for me. I did that one with the same producer who did “Build,” which is a completely different sound that I think is awesome. To me, “Fav” is more about the feeling than the lyrics I guess.

It was the last song that I recorded for the project, which I didn’t think would make it. That one also came from how I was feeling at the moment when I was writing and recording it. When you’re not really in the best state and you don’t know what else to say…you’re running out of words to say. I had to put all of those feelings into the song.

It’s the first song we dropped. It was my first session that I set up by myself when I became independent.

Stream Justine Syke’s Bare With Me EP below. 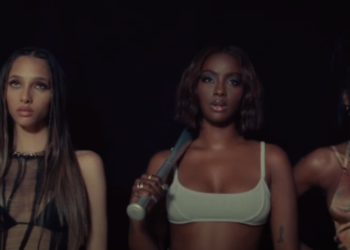 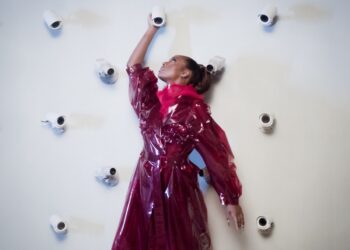