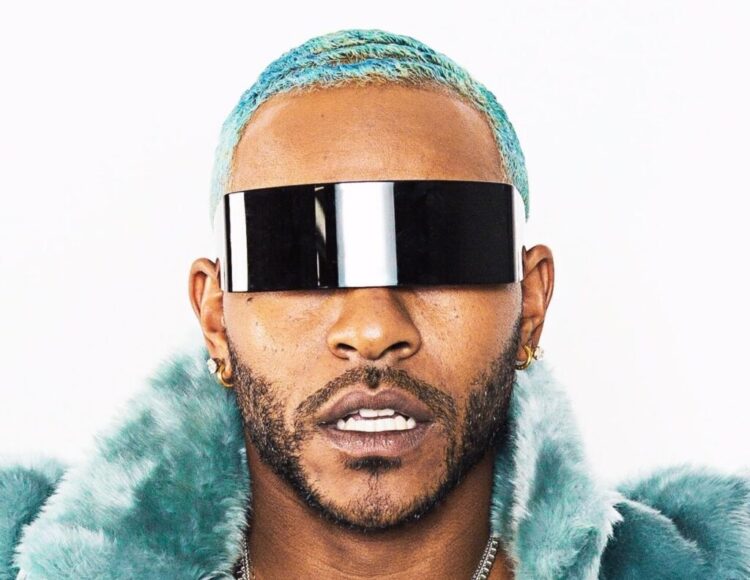 Congratulations to Eric Bellinger. The singer/songwriter’s 2016 track “Drive By” is now certified gold by the Recording Industry Association of America, with over 500,000 equivalent units sold.

The Ayo The Producer & KEYZBABY-produced record first appeared on Bellinger’s Eric B for President: Term 1 album.

The song later appeared on The Rebirth 2, his second album of 2019 and the sequel to his 2014 album.

“Drive By” has accumulated more than 26 million views on YouTube and more than 27.5 million streams on Spotify.

In other news, Bellinger is heading out on the road soon to promote his Save by the Bellinger album.

The tour will begin in Dallas, Texas on December 1 and will end in in San Francisco, California on December 23.