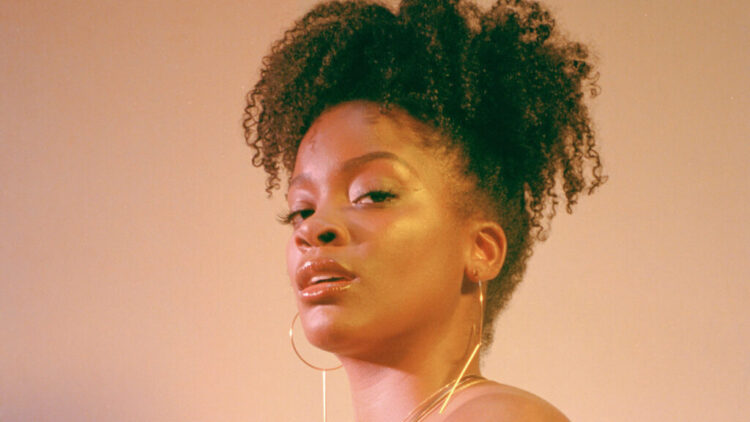 On the mid-tempo jam, Lennox demands her sexual desires from her partner in the smooth, provocative tone she has become known for.

The D.C. native teased the song in an Instagram post that features her in a one-piece cheetah-print suit, a fitting number for the seductive track.

“BUSSIT” was released as a double single under the name “1/16,” along with a new track from Dreamville’s EARTHGANG titled “Still Up.” No word if the single is tied to a future project.