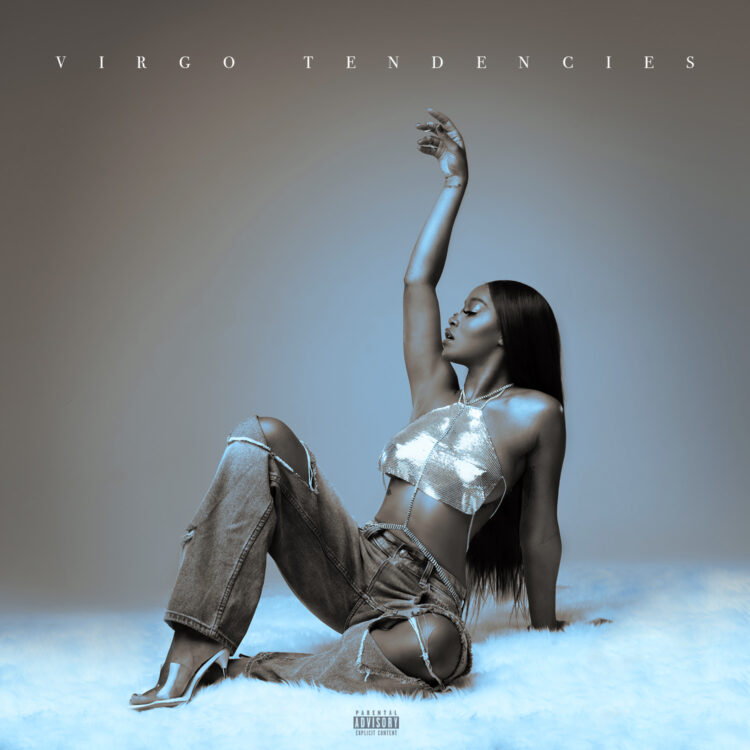 Keke Palmer has “Virgo Tendencies” — and she sings about it on her latest track.

On the Tasha Catour-produced cut, Palmer vents about a relationship gone wrong.

“Look, don’t get deaded / I put you in the morgue, yeah, I said it / Tense energy around me, I fed it / Sent you hella texts, you just read it / Brick wall around my heart how’d you get in? / Sittin’ here regrettin’ our connection,” she sings.

There is no word if “Virgo Tendencies” will appear on a future project. The song follows previously released tracks “Bossy” and “I Don’t Belong to You.”

Listen to “Virgo Tendencies” by Keke Palmer below.