Exclusive: Lonr. Breaks Down Every Song on ‘Land of Nothing Real’ EP 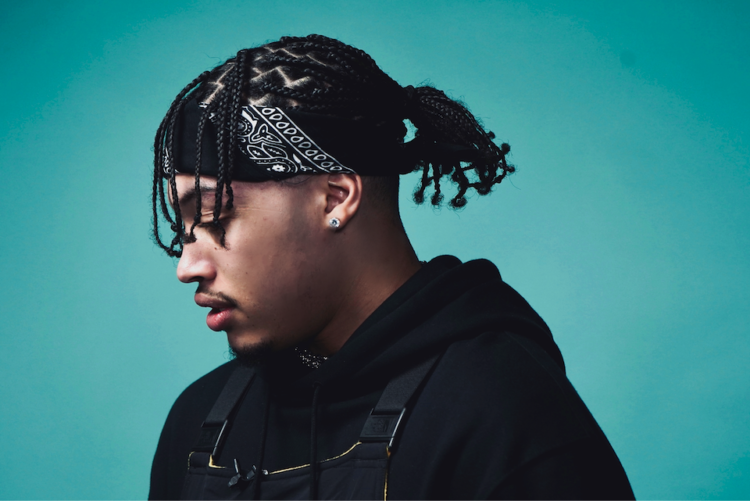 Lonr. is a guy who likes to zone out and be in his own world. He’s also a guy whose penned songs for artists like H.E.R., which scored him two Grammy awards.

After making his debut last year with his upbeat single “A.M.,” the genre-blending artist is inviting everyone to a Land of Nothing Real (Lonr.) with his debut EP via Epic Records.

“This project is really about love, longing, and desire,” he explains. “Those topics are always on people’s minds. I’m examining them with melodic and dreamy songs.”

In addition to “A.M.,” Land of Nothing Real also includes the other previously released tracks “Safe Zone” and “Make The Most” featuring H.E.R.

In our interview with Lonr., he breaks down every song on Land of Nothing Real.

Back when I lived in Massachusetts, I had a little bootleg studio at the house and I was producing music by myself. I had these girls over the crib and they saw all the studio equipment, so they wanted me to show them what I do in the house. Of course, I wanted to impress them, so me and my boy just started messing with this track I produced before. I hopped on the mic, started humming the melodies and created the song. I started singing the song to one of the girls that I was messing with at the time, that’s how it came to be — just trying to impress them.

That was created right after Coachella. We went back into LA and got into the studio. My energy was up and I wanted to create a song that mirrored my lifestyle when it came to being lit and having fun because a lot of my songs are very mellow and slow-paced. That was one of the first lit songs that I created. When it came out, I was on tour and it blew up on Tik Tok from there. So that was a beautiful thing to see the first song I put out to get the streams that it did.

It’s about the stage of a relationship where you’re kind of falling out of the honeymoon phase and seeing if both of you want to continue the relationship. I feel like that’s a phase that everybody goes through. The safe zone is having to make sure you’re not jumping into things because you’re scared from past relationships and experiences.

We were halfway through [YBN Cordae’s The Lost Boy in America Tour]. We stopped in Atlanta and that day we had a break before the next show. So, I was in the studio figuring out the tracks for the EP and while we were there we decided to tap into some beats that were given to me. I heard that one and I was like, “I want to hop in the booth for that one.” I started creating the song and 24kGoldn pulled up to the session. When he heard the song, he immediately hopped into the booth. The next day we started performing it on the tour. The whole vibe of the song was created for that tour mentality. It was created just to go crazy and get people’s energy up.

I was making “Unruly” for the Bad Boys for Life soundtrack and it just came out so good that I wanted to keep it. It’s about living recklessly with somebody and living on the edge — on some Bonnie and Clyde shit. I feel like the message is very universal. You can feel that way about anybody.

The message is to make the most with the person you love. The message that I wanted to put in the music video is tomorrow isn’t promised. Today could be your last day on Earth, so you really have to decide what you want to do with passion. I really wanted to express love in that song.

That’s another one of my sad boy songs. “Jump” is about being in a relationship with somebody that might not [have mutual feelings]. You have strong emotions and feelings towards them but you know what the situation is.

Stream Land of Nothing Real by Lonr. below. 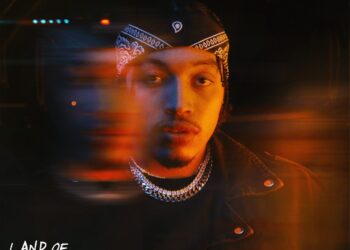 Lonr. is back with the sequel to last year’s Land of Nothing Real.  Guests on the second volume include Coi...