The sequel to the Grammy-winning singer/songwriter 2020 EP. 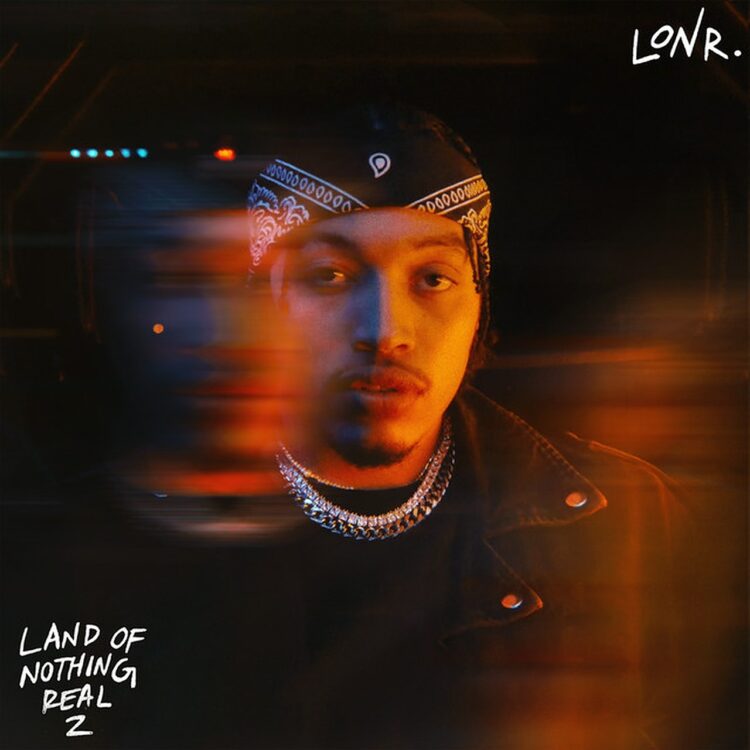 Lonr. is back with the sequel to last year’s Land of Nothing Real.

Guests on the second volume include Coi Leray and Yung Bleu, who starred on the lead single “Read My Mind.” In addition, he released a video for Leray-assisted track “Cuffin” upon the EP’s release.

In the bass-heavy song, “Say Less,” Lonr. spits venom at his haters, flowing about grinding to reach even more success. The Jason Avalos and Jordan Ware-helmed track “Live Life” has rhythmic radio appeal, with laid-back and carefree lyrics.

The first installment of Land of Nothing Real featured the breakthrough single “Make the Most,” which rocketed to the top of R&B radio and the Billboard Adult R&B Airplay chart.

In August, Lonr. connected with Amber Mark on the song “Save My Love,” taken from the Reminiscence soundtrack.

Stream Lonr.’s new EP Land of Nothing Real 2 below. Watch the “Cuffin” video below. 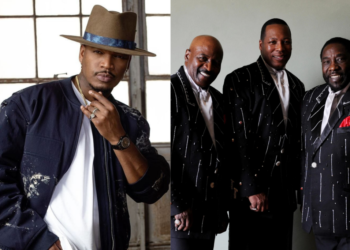 After a two-year hybrid experience, the AFRAM Festival will return to a two-day in-person event later this spring. The 45th...