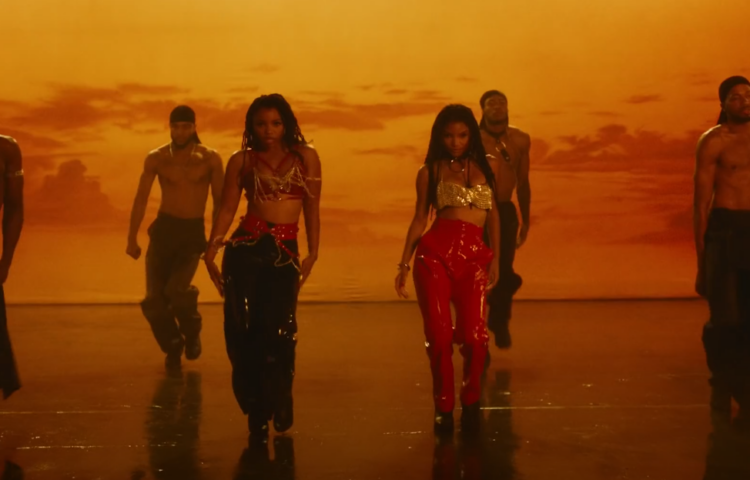 Chloe x Halle aren’t playing any games this era. The sister duo has unleashed their new single “Do It,” which was produced by Scott Storch and co-written by Victoria Monét.

On the new bop, they sing about a drama-free night on the town with their friends. “I’m just wit the crew / We ain’t out here looking for boo / Cause some nights be better with you / It’s a homies only kind of mood / And tonight we on a hundred / One hundred / No drama, no baby mamas, keepin’ it cute,” Halle sings on the pre-hook.

In addition to their song release, Chloe x Halle also shared their accompanying video that was directed by C Prinz. The alluring clip sees the multitalented pair experimenting with choreography, proving that they can do just about anything and make it look good.

“Do It” is the follow-up to Chloe x Halle’s Swae Lee-assisted track “Catch Up.” Both songs are lifted from the duo’s upcoming sophomore album, Ungodly Hour, which is set to release on June 5 via Parkwood Entertainment/Columbia Records.

Chloe x Halle spoke with Zane Lowe of Beats 1 Radio about the meaning behind their new album. “My sister and I, we are such music heads of real musicality and I feel like we kind of showed that on our first album, The Kids Are Alright,” said Chloe.

She continued, “And for this one, we just wanted to show how we could pair our musicianship with a few bops and letting people enjoy themselves and have fun as well as the lyrics and the messaging of the album. We called it Ungodly Hour because it’s okay to not be perfect all the time. It’s okay to have those moments of self-reflection when you just don’t feel okay.”

Ungodly Hour is the follow-up to Chloe x Halle’s debut album, The Kids Are Alright, which was listed among Rated R&B’s 25 Best R&B Albums of 2018.

Stream “Do It” by Chloe x Halle below. Watch the video above. 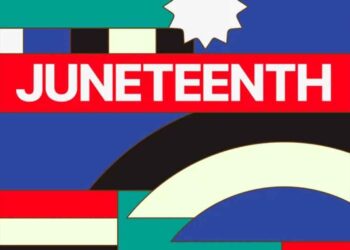