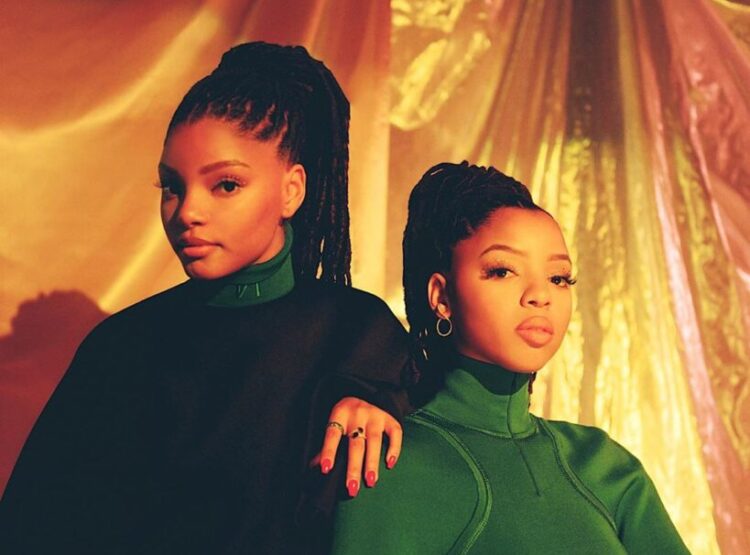 The overall tone of the vibey hand-clapping track is two can play that game. Swae Lee opens the track in a wavy-toned cadence, with a verse about being in the loop about his girl two-timing him.

Halle isn’t going to let him flip the strip though, nor her sister Chloe. The sense of power to hold their men accountable for their equally deceiving ways are felt in the duo’s harmonic vocals. In short, it’s spellbinding.

“Catch Up” is Chloe x Halle’s first song since last year’s dual Growin-ish singles: “thinkin bout me” and “who knew.”

Also in 2019, the two stars also lent their voices to the soundtracks for the eighth and final season of Game of Thrones (“Wolf at Your Door”) and Little (“Be Yourself”).

The Grammy-nominated pair are plotting the right moment to dazzle us with their follow-up to 2018’s The Kids Are Alright. The LP was featured on Rated R&B’s top 25 R&B albums of 2018.

Stream “Catch Up” by Chloe x Halle featuring Swae Lee and Mike WiLL Made-It below. 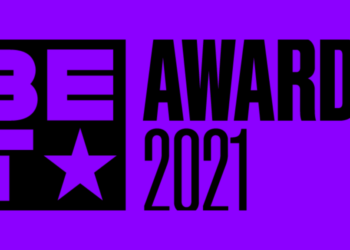 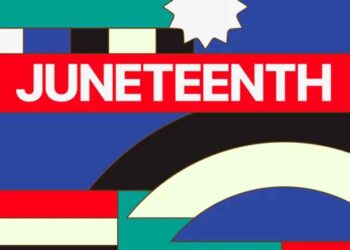