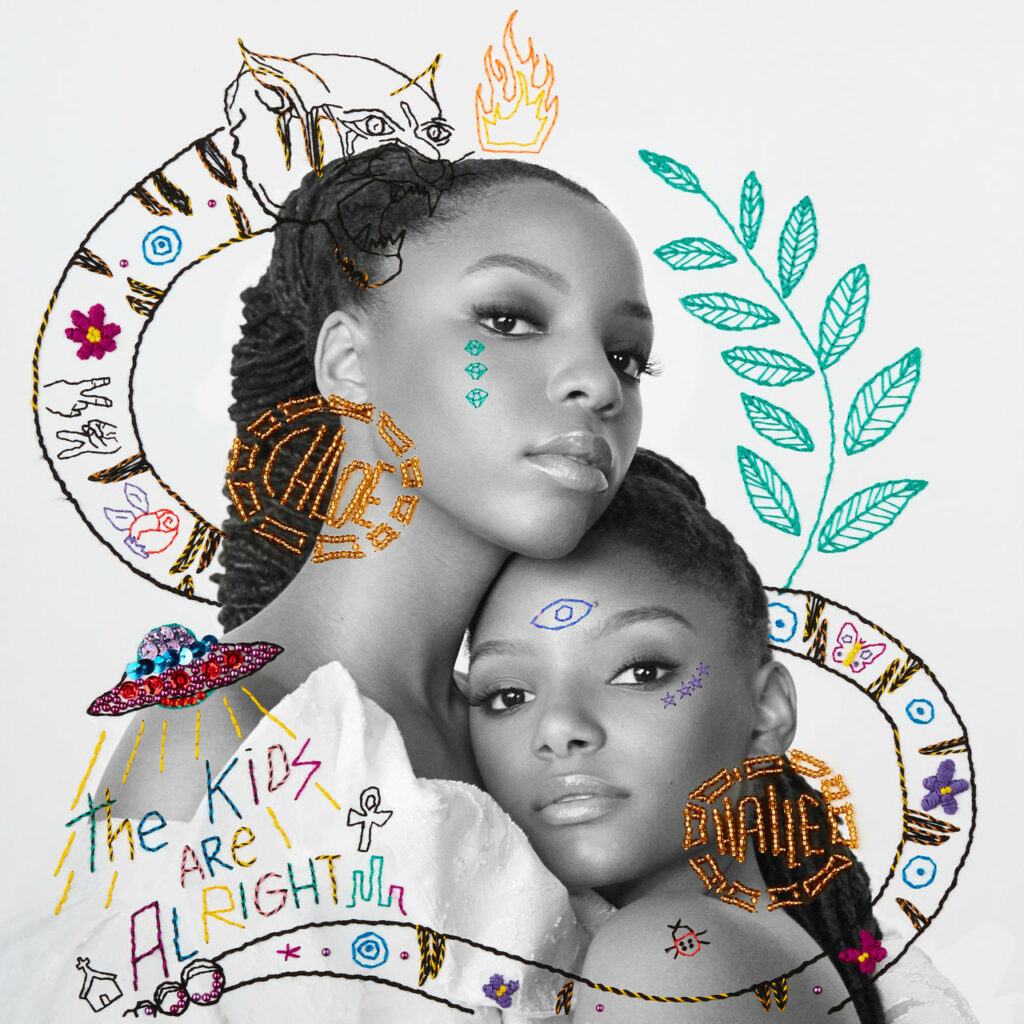 It’s been over five years since Chloe and Halle Bailey released their cover of “Pretty Hurts” by Beyoncé. The video instantly went viral, racking up millions of views within a short span. Among the viewers was the queen herself, Beyoncé. Moved by their stellar performance, Bey wanted to sign the sisters to her label Parkwood Entertainment — and she did.

Since then, Beyoncé has kept the girls under her wings as she developed and mentored them into becoming artists. Known together as Chloe x Halle, the duo has finally released their debut album The Kids Are Alright via Parkwood Entertainment/Columbia Records.

“The title means so much to us; we’re speaking about ourselves as we’re growing into young women, telling ourselves we’re going to be OK,’ Chloe told TIME. “We’ll make mistakes and we’ll have obstacles, but we’ll overcome them.”

The Kids Are Alright is loaded with 17 tracks including previously released songs “Grown” from Grown-ish, “Warrior” from A Wrinkle in Time, “Drop” and “Fall.” The last two tracks also appeared on their Sugar Symphony EP. Chloe x Halle kept their guest list short on this album, limiting it to three guest appearances from rappers GoldLink, Joey Bada$$ and Kari Faux.

Check out our top five picks from The Kids Are Alright.

At first listen, one may assume “Everywhere” is a braggadocious track, especially hearing them sing “I got money everywhere / Falling off the tree.” However, in this case, Chloe x Halle use ‘money’ as a metaphor to speak great things into existence like love, happiness and success. The trap-inspired beat paired with the catchy hook is what makes this track stand out.

Co-produced by Chloe and Pluss, “Hi Lo” is about accepting yourself — flaws and all. “When I cannot tell each day apart / Yeah I like it yeah / Freckles on my face connect like stars / Yeah I like it,” Chloe sings.

“Galaxy” finds the sisters sharing their views on a relationship that has gone sour. With lyrics like “Imma throw you back into the galaxy,” it’s clear that they’ve reached their breaking point and are ready to move on with life.

Halle adds, “You’ve been tryna’ break me / You’ve been tryna’ shake me / But like the earth, I’m steady / I won’t lose it.” Although the song is about a breakup, it will definitely have you ready to dance with its melodic handclapping beat.

Chloe x Halle goes back to singing about love on “Happy Without Me.” Despite throwing their ex back into the galaxy, there seems to be a part of them that can’t stand to see their past lovers in a new relationship. The song touches home for anyone who has let a lover go but isn’t ready to accept the fact that they may move on faster than they think.

Moving on a relationship isn’t always easy. “Cool People” gives hope to the brokenhearted. The emotional track is about finding a new love interest after being down on love for so long. “Cause darling when you smile it’s like the rain dries out / Now there’s no more room for clouds / Got me singing Hallelu, ah Hallelu oh / When you hold my hand it just reminds me of, there’s still cool people in the world,” they sing.

To be honest, creating this list was hard! The entire album is a solid body of work — from the colorful lyrics and refreshing production to the mesmerizing vocals! Stream it below for yourself. 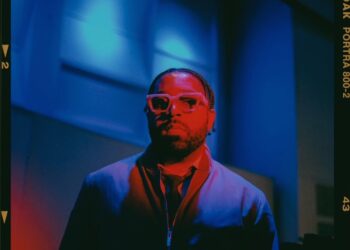