The 10-minute visual features "Crazy" and "Sacred Space" from her latest album, "Worthy." 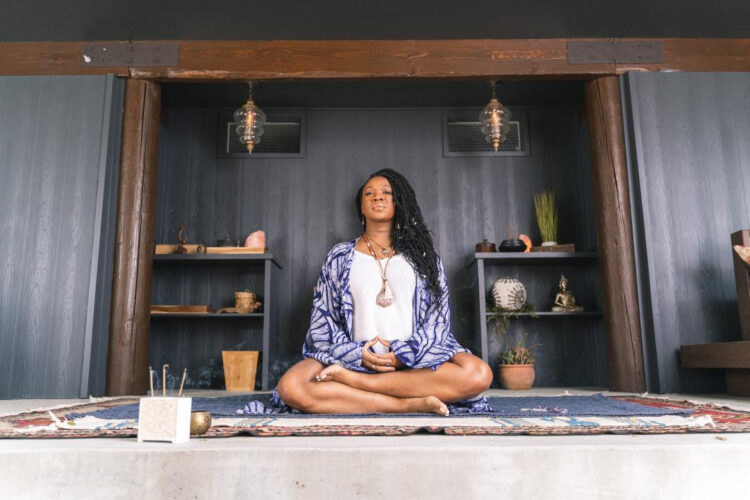 Since the beginning of her career, India.Arie has been among artists who created music that helps heal the soul. It’s no surprise that during the current pandemic, Arie uses her gift to help bring calm to the nation.

The Grammy-winning singer/songwriter has released a short film titled Welcome Home. Directed by Nandy McLean, the 10-minute clip features Arie’s songs “Crazy” and “Sacred Space,” which appear on her latest LP Worthy. The captivating visual — filmed in a remote valley of the Santa Monica mountains — shows Arie engaging in various mind-body practices like yoga and meditation.

The release of Welcome Home is part of the #worthyandwell campaign, a partnership between Arie and The Big We. The campaign will also include a series of online content and events where Arie will share stories about the filmmaking process and her own wellness practices.

Worthy was released in 2019. It featured her Grammy-nominated single “Steady Love,” which peaked at No. 1 on the Billboard Adult R&B Songs chart. 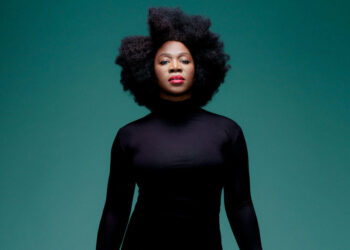