The song is attached to the singer-songwriter's debut album. 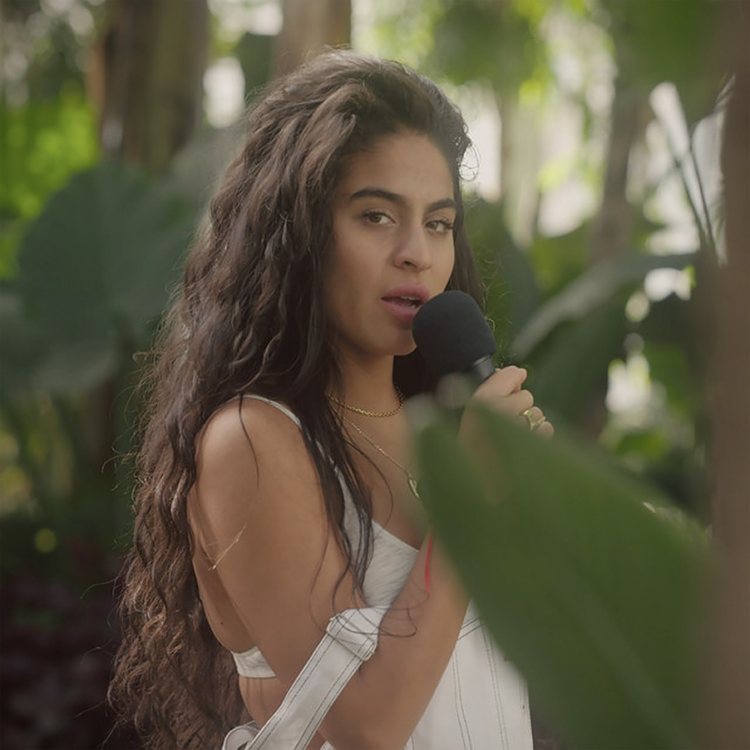 Jessie Reyez puts a nail in the “Coffin” with a glorious acoustic version of her Eminem-assisted tune.

The source of the stripped-down arrangement is a beautiful guitar. The acoustic-etched instrumentation merges seamlessly into Reyez’s spellbinding vocal performance about a love that makes you have suicidal thoughts.

Reyez recently performed the unplugged rendition of “Coffin” and uploaded it to her official YouTube account. Watch it above.

The Eminem-assisted track is lifted from the album Before Love Came To Kill Us. Songs from the debut outing have claimed platinum success, including “Figures” and “Imported” featuring 6LACK.

Listen to the acoustic version of “Coffin” by Jessie Reyez below. 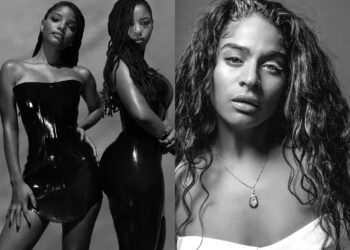 At the 2020 Billboard Women in Music on December 10, Chloe x Halle and Jessie Reyez will be honored for... 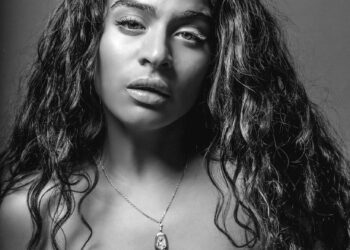