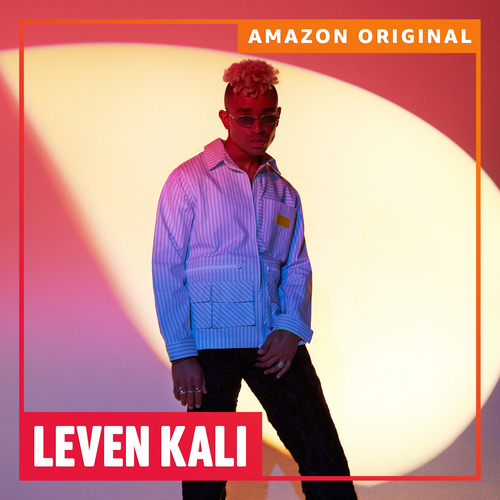 Kali weaves his ghostly and mellow cadence through a meandering backdrop, as he sings about the ambiguous outcomes of a compromised relationship.

“I’ve been a fan of Tame Impala for a long time and Kevin Parker’s production has been a big inspiration for me,” Kali told Amazon Music. “This felt like a great way to pay homage and put my twist on a classic track.”

“Eventually” follows Kali’s latest album, HighTide, which he released in May. The project clocked in nearly a year after the arrival of his Low Tide release. The latter landed a spot on Rated R&B’s 30 Best R&B Albums of 2019 list.

Listen to “Eventually” by Leven Kali below. 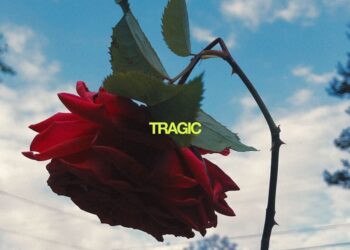 Jazmine Sullivan is keeping her fans well-fed this year. The comeback diva has shared the new song “Tragic,” produced by... 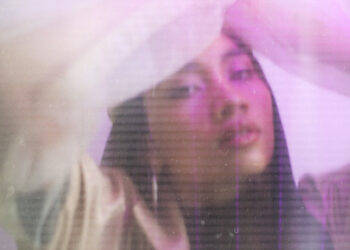 Yuna is an artist whose talent can't fade away. On “Invisible,” the seductively sentimental tune, the Malaysian singer-songwriter is profoundly...