From her upcoming third studio release "THE ALBUM." 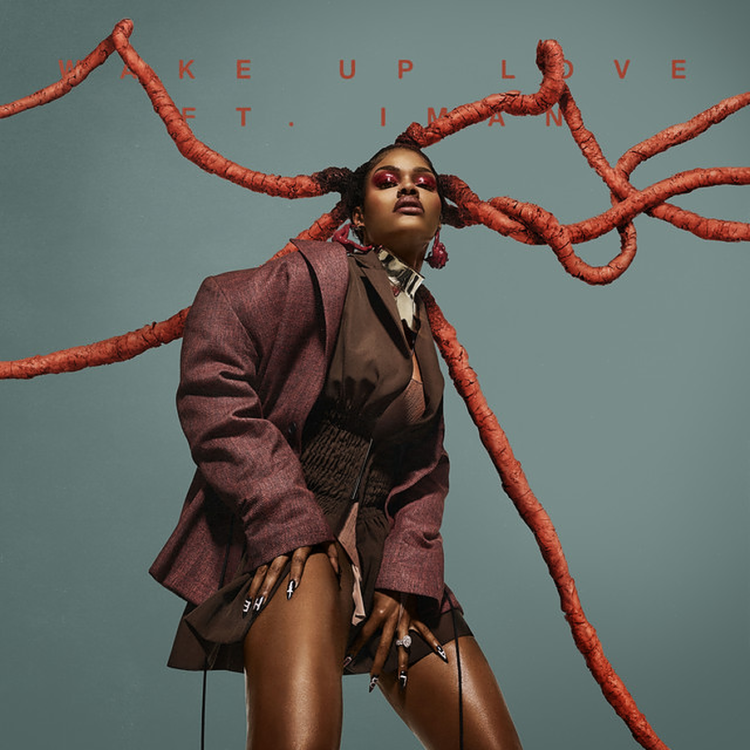 Getting Out Our Dreams, Inc. / Def Jam

An unresolved romantic scuffle has caused insomnia for Teyana Taylor on her new single “Wake Up Love” featuring husband IMAN.

Kept awake by its gurgling production, the multifaceted superstar finds herself glaring in the dark besides her lover in bed.

Taylor applies honesty to her wonderfully earthy tone as she pleads for her tired companion to get up from his slumber to discuss their underlying issues.

“It’s like a turban / I can wrap my head around this shit but I need your brown skin / I’m like India when I’m not fixed on you / But how to keep it sane, it’s you / I want you to wake up, love / These sheets won’t comfort me,” she sings.

IMAN, occasional rapper-basketball player, flows about being ten toes down for his girl even though they’re at odds. His love for her doesn’t have limits, especially since he declared that he’d save her from a burning building and wear the burns as gold medals.

It wouldn’t be an official new song rollout if Taylor didn’t package it with a music video.

The self-directed visual is an ethereal masterpiece that flawlessly sums up the subtext of the restless track. Watch it above.

“Wake Up Love” is expected to appear on Taylor’s THE ALBUM, which is set to arrive sometime this month.

The follow-up to 2018’s Keep That Same Energy will also include the inspirational “Made It,” the trippy “Bare With Me,” the Lauryn Hill-assisted “We Got Love,” the nostalgic “How You Want It? (HYWI?)” featuring King Combs and “Morning” featuring Kehlani.

Stream “Wake Up Love” by Teyana Taylor below. 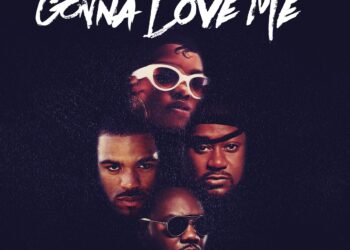