The visual was directed by Mat Fuller. 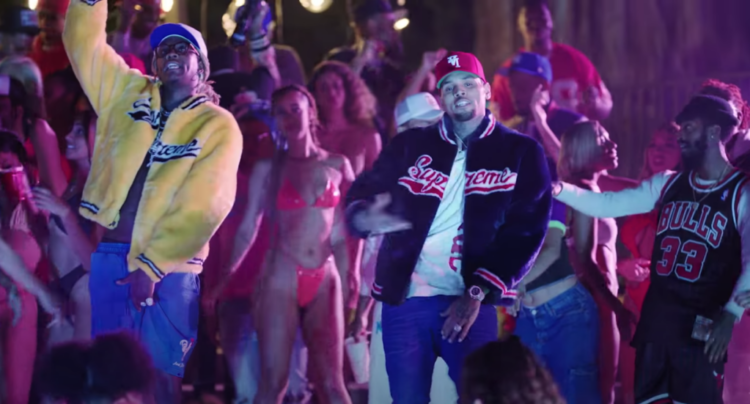 Chris Brown and Young Thug are keeping their spirits high, as they celebrate good times in the vibrant visual for their track “Go Crazy.”

Directed by Mat Fuller, the video tells a tale of an epic house party in the Hollywood Hills filled with good vibes, dance battles and beautiful women that neither of our protagonists can seem to remember.

“Oh, baby, everything you do is amazing / Ain’t nobody watching, go crazy / I got what you need / Everybody think you shy but I know you a freak,” Brown sings on the song’s chorus.

The duo’s joint mixtape Slime & B was released back in May to acclaim from fans and critics alike. “Go Crazy” is the first single to receive the visual treatment from the project.

Brown recently teased his upcoming tenth studio album, titled Breezy after his heavily-dedicated fanbase. No word on when the project is due or when the first single will be released. 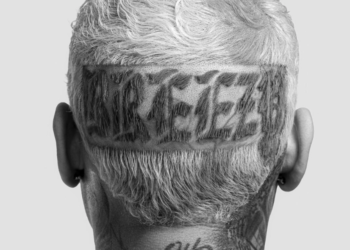