The forthcoming album will serve as the follow-up to 2019's "Indigo." 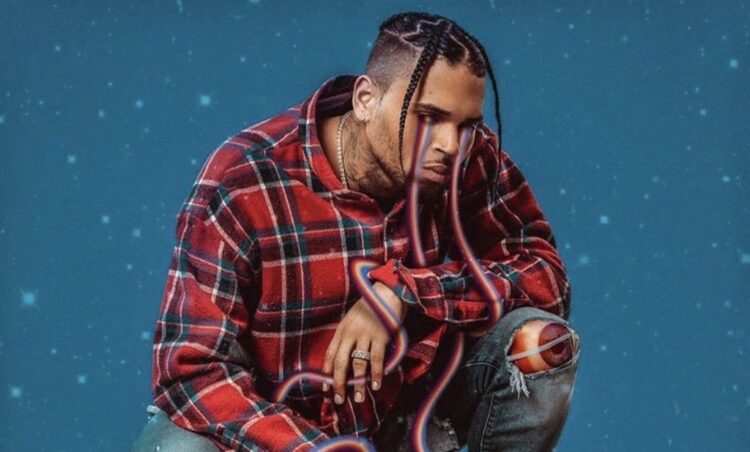 Chris Brown is in album mode. The global superstar, who is affectionately known as Breezy, revealed that he will title his tenth studio album after his longtime alias.

As a nickname given to his loyal fanbase (Team Breezy), the title of his forthcoming album is seemingly a major thanks to them for their strong support over the years.

A new single or release date for the impending album has yet to be announced.

The title announcement comes a year after the arrival of his Indigo album. Released on his own imprint Chris Brown Entertainment, in partnership with RCA Records, the 32-track LP reached gold status less than two months after its June 2019 release.

The album, which featured the Gunna-assisted track “Heat” and the Grammy-nominated “No Guidance” featuring Drake, was certified platinum before the year ended.

Brown dropped an updated edition of Indigo in October that contained 10 new songs.

Earlier this year, Brown teamed up with T-Pain for the acoustic-tinged “Wake Up Dead.” He also joined forces with rapper Young Thug for a joint mixtape Slime & B.