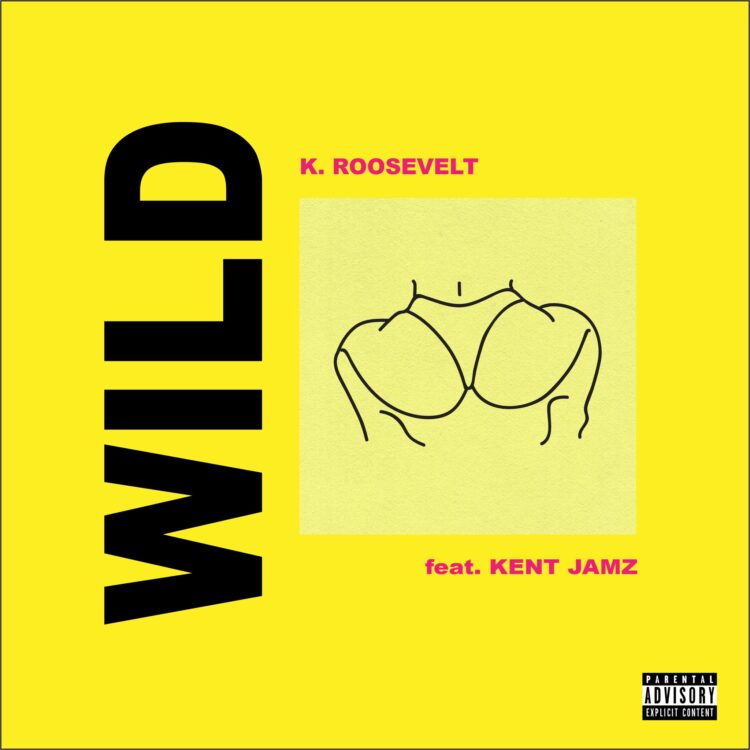 K. Roosevelt and Kent Jamz share something in common. They both like their women “Wild” and gloat about their sexual escapades on their joint track.

Pushing the sonic envelope of R&B, the woozy collaboration finds Roosevelt and Jamz building a vibe about the explicit nature of their bedroom relationships with their respective women.

Jamz chimes in to share his nightlife experience with his girl, from smoking to Snoop Dogg to drinking gin while watching the cult classic, Juice. 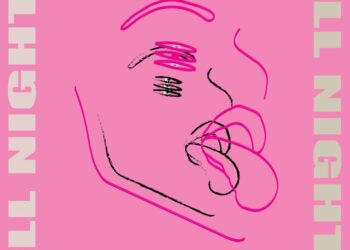 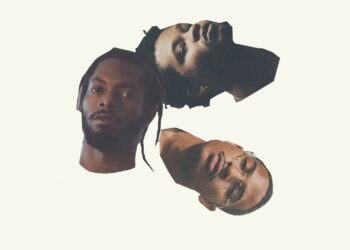 Alt-bluesman K. Roosevelt calls upon his R&B colleagues Arin Ray and BJ The Chicago Kid to lend their unique vocal...