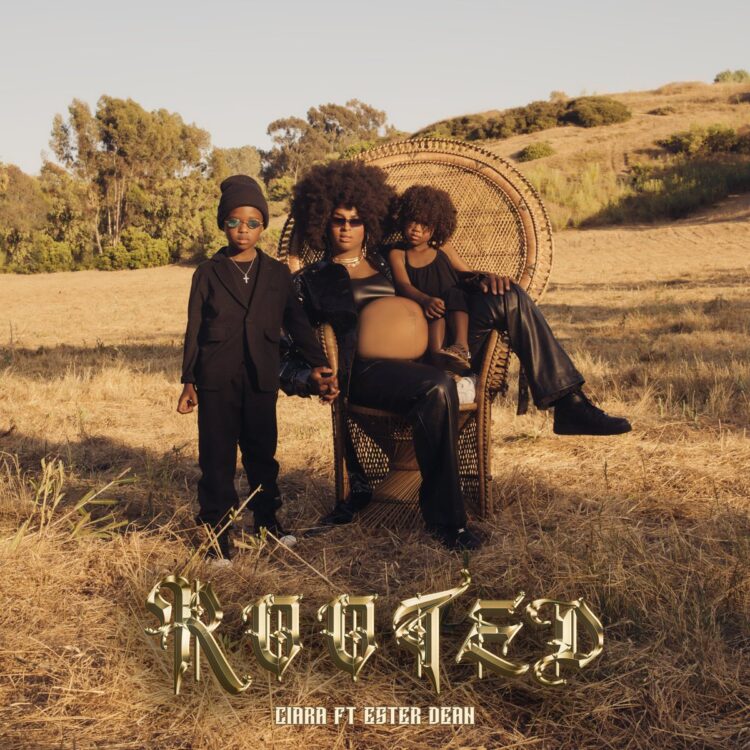 Ciara returns to music headlines after the birth of her newborn son, Win Harrison Wilson, with a new cultural anthem called “Rooted.”

With support from Grammy-nominated singer/songwriter Ester Dean, the bass-thick record holds proudly to the standout features that make up Black identity, like beautiful skin tones and distinct hair textures.

Ciara and Dean also reaffirm the worth and excellence of Black people, while coinciding with the Black Lives Matter movement through the context. Dean’s Afrocentric cadences seamlessly weaved on “Rooted” ties back to the roots and sounds of their ancestors.

“All my songs come with melanin / Got the heart, got the soul like Harriet / A queen since she born, that was evident / That’s evidence of Black excellence,” Ciara sings.

“Rooted” arrives with a pro-Black music video, which Ciara shot two days before giving birth to Win. She embraces Black motherhood in stunning solo frames, as well as scenes with her two other children Future and Sienna.

Ciara’s husband Russell Wilson went to Twitter to publicly show support with a heartwarming message. “Love you @Ciara. What you mean to not only me and the kids but people from all over the world,” he tweeted. “The fact that you shot this amazing video only a few days before delivering Baby Win shows why you are the best in the world. Stay #Rooted.”

Last November, Ciara teamed up with Lupita Nyong’o, Ester Dean, City Girls and La La for another pro-Black anthem titled “Melanin.” In spring 2019, she independently released her Beauty Marks album, which featured her platinum-selling single “Level Up” and the romantic “Greatest Love”

Listen to “Rooted” by Ciara featuring Ester Dean below. Watch the video, too. 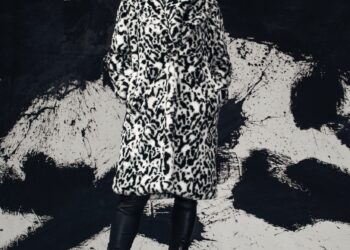