It’s funny how life works. Ciara’s 2006 album The Evolution is considered to be her magnum opus. The standard version of the album ends with an introspective ballad titled “I Found Myself.” On the song, the then 21-year-old waves goodbye to her past and welcomes her “new me.” The optimistic singer even shares her dreams of getting married and hoping “one day I’ll be the perfect wife.”

Sure, Ciara — who was 21 at the time — may have ‘found’ herself but that was nearly 13 years ago. So much has happened in both her personal and professional life since then. Following The Evolution, she went on to release a few more albums before parting ways with her major record label. She even went through public breakups before finding her current knight in shining armor, Russell Wilson.

Today, the 33-year-old wears many hats. As a wife, mother and businesswoman, she has a different perspective of life compared to when she was 21.

Kehlani Blooms on New Album ‘It Was Good Until It Wasn’t’: Review

Four years after releasing Jackie via Epic Records, Atlanta native makes a strong return with her seventh studio album, Beauty Marks. It is her first project under her independent label Beauty Marks Entertainment. 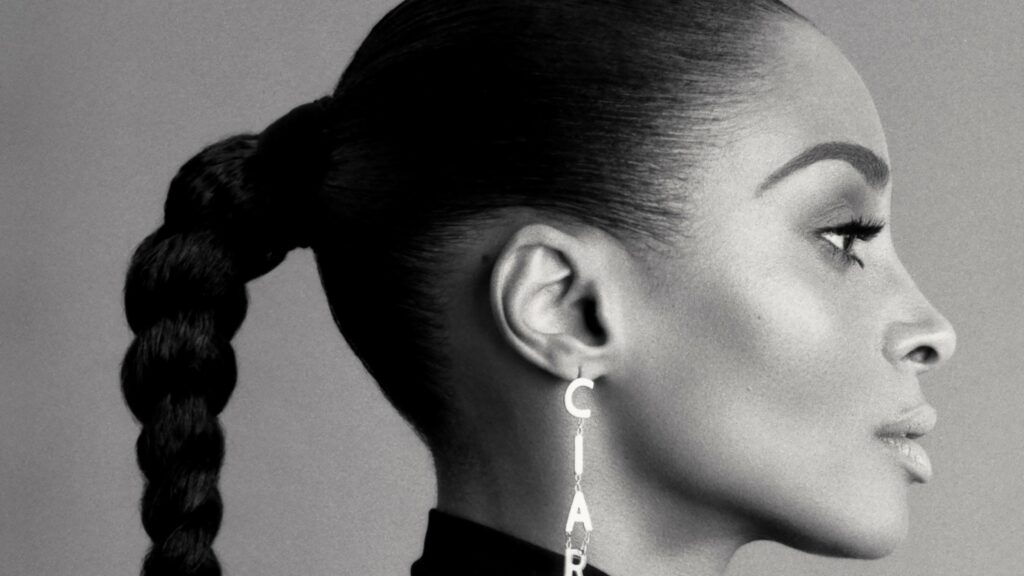 In a recent interview with Ryan Seacrest, Ciara talked about how liberated she felt while recording the album. “I was eight months pregnant when I made most of the album,” she revealed. “I’m so proud of this album, it reminds me of when I made my first album Goodies. I was this little girl…I had no inhibitions. I was just free and lost and I let myself go in the process…and that’s the same way I was with making this album and it felt good bouncing around the studio with my massive belly, knowing that I was carrying my first daughter, I felt so empowered.”

Beauty Marks opens with “I Love Myself” featuring rapper Macklemore. “The best thing I could ever do for me is love myself,” Ciara says just before the Benny Cassette-produced beat drops. Her opening remarks are parallel to the interludes heard on The Evolution.

Over a span of five minutes, Ciara shares how there was a point where she hit rock bottom and was “full of fear,” only realizing that she was lacking self-love. “Damn right, yeah, I love myself / I’m never gon’ fall ’cause I love myself,” she chants over the striking production.

She cranks up more positive vibes on track two, “Level Up,” which served as the lead single. The uptempo track was recently certified gold by the Recording Industry Association of America (RIAA). “My lessons, made blessings, I turned that into money / Thank God I never settled,” she sings.

When you find the right person, keep them close. It’s no surprise that Ciara praises her husband on a lot of songs on the album. The genre-blending “Thinkin’ Bout You,” which she performed at the 2019 Billboard Music Awards, is a fun and flirty tune where CiCi just can’t get Russell off her mind.

For “Greatest Love,” Ciara enlisted her longtime collaborator Jasper Cameron, who has been there since her first album. The tender tune, which showers similar sweet moments as Ciara’s signature love song “Promise,” is a tribute to Russell for all that he’s done for her. “I should’ve known when you took my son as your own,” she coos.

She can’t get enough of Russell, either. “Trust Myself” is a steamy confessional about how she physically can’t contain herself around him. His kisses have her faded. “So let my lips say what they want to say / And let my hips move how they want to move / Let my hands do what they wanna do / I don’t trust myself around you,” she sings in an airy falsetto.

Ciara doesn’t neglect her fans who fell in love with her during her reign in the crunk era. “Girl Gang” featuring Kelly Rowland is a fun and ebullient anthem about celebrating success with your clique. “Somebody pour the champagne / Yeah, that’s just our campaign / Everything we do, we do it big,” they sing over the uptempo production. 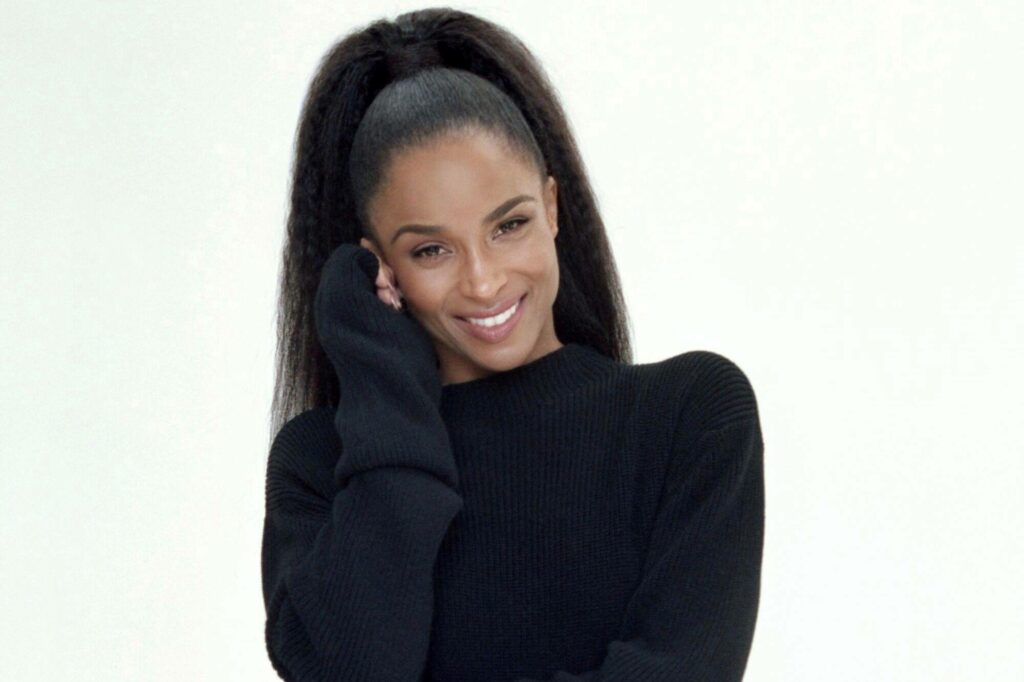 “Set” is a saucy, bass-heavy bop where Ciara tells off her haters. Oh, and if you’re looking for a twerk-worthy song, it’s this. “You hatin’ but you watchin’ though / I guess you kind of mad that I’m unstoppable,” she sings over a trap-inspired production that is laced with rhythmic handclaps.

On the surface, “Set” may sound like just another club banger but there’s more to it. Over the years, Ciara has dealt with so much criticism about the creative direction of some of her albums — and has even been ridiculed about sales. At the end of the day, none of the negativity sent her way has stopped her from securing the bag. She is one of very few artists from the crunk&B era that is still visible today.

From endorsement deals to launching businesses, Ciara’s work ethic is undeniable. While people spent time hating on her, she was steadily building an empire that will have her family and generations to come “set” for life.

Ciara concludes the album with the title track. Produced and co-written by Skylar Grey, “Beauty Marks” is almost like a follow-up to where she left off on “I Found Myself,” in the sense that she does a deep dive on past moments that have shaped who she is today. The trials and tribulations that once left scars evolved into beauty marks.

She didn’t come to this realization alone, though. Again, she salutes her husband who helped her through this journey. “I look in the mirror, and I see all my flaws / But you see light in all I do / Now I’m realizing that the ugliness I saw / There are pretty things to you,” she sings.

Beauty Marks is Ciara’s most personal album to date. The intent of the LP is more clear than some of her previous works: she has shared her experiences in hopes of inspiring others.

Now, some fans may criticize Ciara for not incorporating enough of her signature sounds on the album. This tends to happen to artists, like Ciara, who want to diversify their discography and not be comfortable with replicating what they’ve done in the past. To be honest, if there’s anyone who wants to hear more of the “old Ciara,” there are streaming platforms available to revisit her early works at any time.

Beauty Marks represents who Ciara is right now — so get in, fit in or get out.