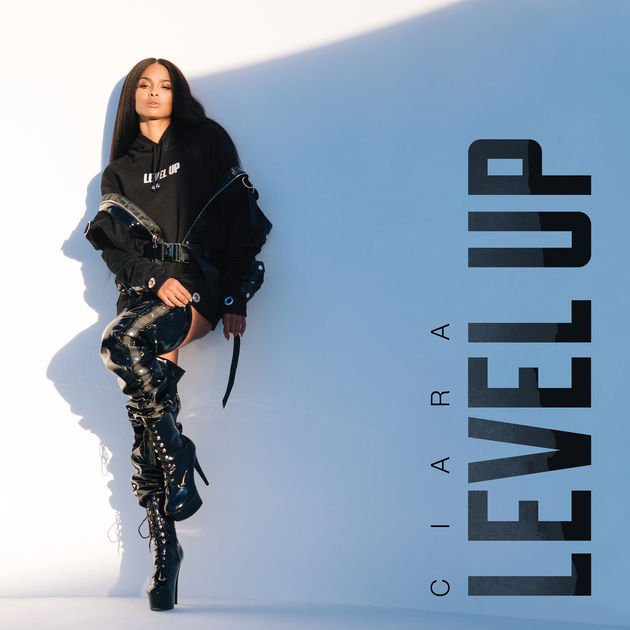 The upbeat single obtained this feat exactly two days before its one year anniversary. The J.R. Rotem-produced bop reached gold status ahead of the Harvard Scholar releasing her seventh album in May.

Not only is this Ciara’s first platinum-selling single on her Beauty Marks Entertainment imprint, “Level Up” is her first song to receive this award since “I Bet” in 2015.

As Ciara finds a place to hang her new plaque, she already in the lab working on new music. The global superstar was spotted in the studio “cooking up something very cool” with Grammy-winning songwriter Diane Warren. The two worked together on Ciara’s 2015 album Jackie for “I Got You.”

This fall, Ciara will embark on a five-date tour to support her latest album, which includes her blazing hot single “Set.” The tour will launch on September 13 in Puyallup, Washington. 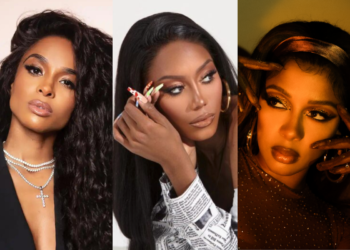