It's the first single from his upcoming album, "What A Time To Be In Love." 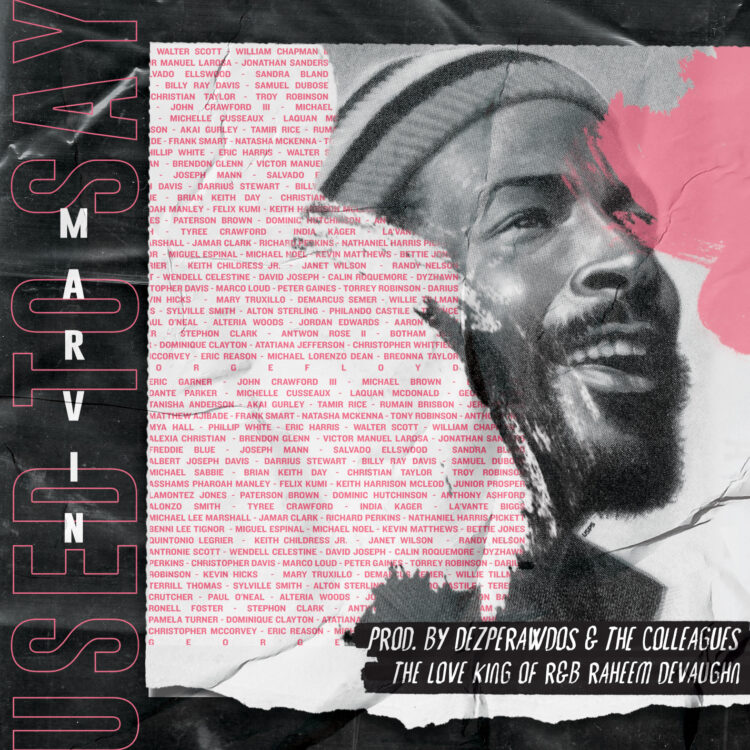 Amid the unrest happening across America, Raheem DeVaughn is using his gift to fight against injustice on his new single “Marvin Used to Say,” which was co-produced by The Colleagues and Dezperawdos.

“Music is meant to reflect the times,” DeVaughn tells Rated R&B. “Although we are addressing two pandemics: COVID-19 and systemic racism, artists have the opportunity to use our voices and platforms to incite, encourage and educate the masses about the constant injustice that people of color continue to face daily.”

He adds, “One of my greatest musical influences, Marvin Gaye, was and continues to be an agent of change. I also chose to salute those fearless freedom fighters who have put themselves, bodies on the line, for our lives. I chose this time to pick up his baton as part of this Marathon and help keep it going.”

“Marvin Used to Say” is the first single from DeVaughn’s upcoming album, What A Time To Be In Love, which drops on October 9. The album was produced entirely by The Colleagues.

DeVaughn is no stranger to using his platform to fight for a cause. His 2010 album, The Love and War MasterPeace help shed a light on issues impacting our society. “I named the album The Love and War MasterPeace because I feel that where I am as a person and where we are as a people, we are all trying to master that internal peace and happiness in a very strange time,” he once said.

What A Time To Be In Love will follow DeVaughn’s 2019 album, The Love Reunion.

Listen to “Marvin Used to Say” by Raheem DeVaughn below. 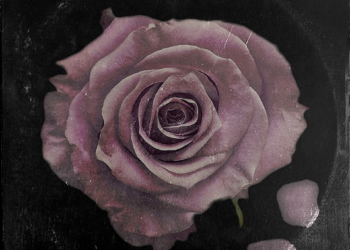 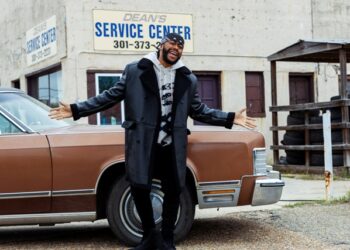 Raheem DeVaughn and producer Apollo Brown are now three-for-three when it comes to bangers from their joint album Lovesick.  On...