Elusive singer-songwriter Lonr. gets candid on his feelings of “The End” on his latest single and its accompanying video.

Released via Epic Records, the exhilarating visual starts out with a dedication to “all the young legends” before the frontman addresses his audience about his insecurities and the struggle to keep moving forward.

“I don’t stand a chance / Prescription in my hand / I might just give in, again and again / forget who I am / as long as I can / I wish that you knew what I’m going through / it feels like the end,” he belts on the track.

“The End” is Lonr.’s latest effort following “Make The Most” with frequent collaborator H.E.R. back in April. The track has since earned the Grammy-winning singer/songwriter a Top 10 radio entry.

The Los Angeles native released his debut EP Land of Nothing Real earlier this year.

Stream Lonr.’s new song “The End” below. Watch the video above. 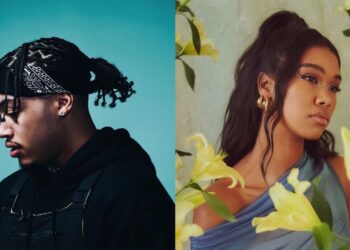 Lonr. and Amber Mark Share New Duet ‘Save My Love’

Lonr. and Amber Mark duet on a new song titled “Save My Love.” It's lifted from the upcoming Reminiscence soundtrack, which... 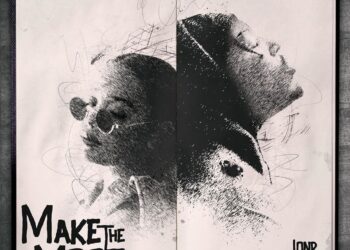 Lonr. Lands First No. 1 Radio Single With ‘Make the Most’ Featuring H.E.R.