He has one request for his listeners: Let it play.

by Keithan Samuels
in Features, Interviews 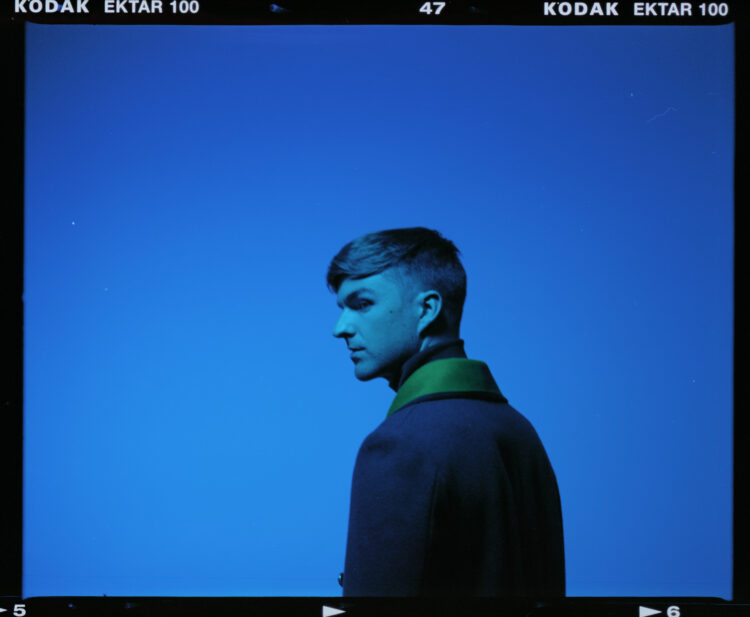 Five years ago, Galimatias and Alina Baraz had music lovers deep in their feels with their critically-acclaimed joint EP, Urban Flora. While Baraz took the lead on vocals, Galimatias provided the alluring production. Since then, the project has garnered millions of streams. Baraz went off to further her solo career with The Color of You and her most recent album, It Was Divine.

As for the Danish producer, now an artist, he decided to keep a low profile, despite the success of Urban Flora. “I think there was a while that I felt uninspired because I just walked the same lane back and forth,” Galimatias tells Rated R&B. “I had put myself in a situation where I wasn’t challenging myself. As creatives, I think it’s important to always chase the fun, and often times challenge is what engages us.”

During his five-year hibernation, Galimatias started to experiment with his voice, which led him to want to become a recording artist.

“I’d always been writing and doing little vocal things here and there, but it wasn’t until I fully embraced that aspect of music, that I opened the door to a whole new world of exploration,” he shares. “I guess you could say it took me a few years to find that door.”

The door Galimatias is referring to has finally opened. His debut album, Renaissance Boy, is out now. The sonically coherent album, preceded by the single “Redeye,” was carefully sequenced to be played without skipping a track. He keeps his collaborations to a minimum, which gives listeners more time to connect with him on a personal level. “GPS,” track seven, is the only song on the album with a feature (Xavier Omär and Bas).

In our interview with Galimatias, he talks more about Renaissance Boy, finding his sound as an artist and how R&B music has influenced him.

You were first introduced to the world as a producer. Over time, you’ve evolved into an artist. What was your journey like finding your sound and figuring out who you were as an artist?

I guess in the R&B world the classic definition would interpret the vocalist as the artist. I find that the lines are blurry. One of my favorite artists is Jamie xx. He is incredible with sound and I love his solo album In Colour, yet if you look at him in the context of ‘The xx’, you would define him as a producer.

At the end of the day, whoever has their name on the track will be defined as an artist. I’ve been putting out music for a while, but over the years, my own voice and my own words are carrying more and more weight in those tracks. To me, I’m still the same musician. I just keep following wherever my intuition takes me.

We often hear the term “renaissance man.” However, your album is called Renaissance Boy. What’s the significance behind the title?

Renaissance Boy is categorized as electronic on Apple Music. How has R&B music influenced you?

I think any artist is essentially a result of all the things he or she finds inspiring. A great artist can let this be a catalyst for innovation. But, ‘Standing on the shoulders of giants’ works as a metaphor within the realm of music, as well. Growing up in Denmark, the cultural output of such a small country is limited. We lend our ears to America. I’d always had a rich input of music from all over the world through my dad, but R&B is likely the sound that has stuck with me more than any other.

You said that making “Redeye” helped inspire the rest of the album. What is it about that song that makes it special to you?

It was the sonic character that defined the rest of the album. I always try to create an evocative ambiance. If it sounds like a memory, I know I’ve done something right. The gritty texture of that loop makes it almost tactile to me. It has to stir something in me, and when I’d made those two tracks (“Intro” and “Redeye”) it felt like I had found the soil in which to plant the seed that became this album.

Speaking of “Redeye,” you shared a short clip that showed how you came up with the production, which included going into the jungle to record natural sounds. What motivated you to do that?

Yes, it was the symbolical gesture that tied into that creation as well. I had to leave LA to renew my visa at a U.S. embassy in any other country. I chose to go to Costa Rica and make a trip out of it. It was the week after I came back that I started “Redeye,” and that ambiance of soft rain falling on the leaves in a lush Costa Rican jungle was the very inception. I put in that recording and played the Rhodes over it.

You collaborated with Bas and Xavier Omär on “GPS.” What was the inspiration behind that record?

The chords just dictated the mood for that one. Lyrics came fast after. I sent it to Bas and Xavier, and they were both down with it. I was super honored to have them involved. We never met up in person for this, just sent it back and forth online. I’ve been working quite a bit with Bas since, though. We have more things in the works.

What do you hope your listeners take away after listening to Renaissance Boy?

I hope that anyone who listens will listen from start to finish. It’s a big ask in today’s digital age, where skip buttons and peripheral playlists suggest you to look around the corner at every moment. But this is very much constructed as one cohesive journey. I’ve put a lot of effort into tying all the songs together to make it as cinematic as possible. I didn’t want it to feel like one song stops and another start. I wanted it to feel like you could escape for the entire 30 minutes and watch a movie play out within the confines of your own imagination. With that said, I appreciate all the people who listen to my music, in any capacity. How it impacts them or not is out of my control. 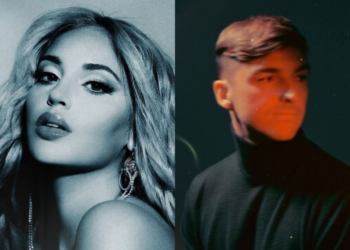 Alina Baraz and Galimatias have picked up a gold RIAA certification for “Make You Feel,” surpassing 500,000 equivalent units sold.... 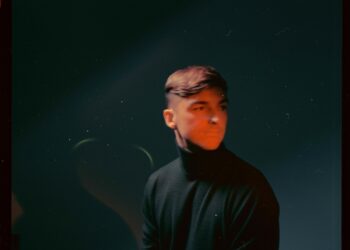 After receiving critical acclaim for Urban Flora, his collaborative project with Alina Baraz, Danish producer Galimatias is embarking on his solo music...