Eric Bellinger Runs for Office on New Album ‘Eric B For President: Term 3’ 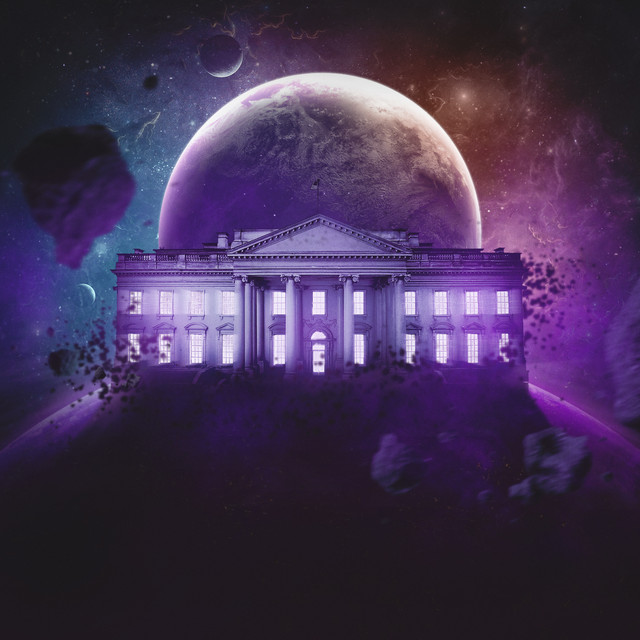 It would not be politically correct to say that Eric Bellinger isn’t one of the most consistent artists of our time. The gold-selling artist probably endorses this message, considering he just released his new album Eric B For President: Term 3. The LP is the successor to the tireless singer/songwriter’s two previously served term projects from 2016 and 2017.

Bellinger, R&B’s current commander in chief, crafts a convincing nine-track project to make sure he extends his presidency for a fourth term. Moments after feeling incomplete with his lady on the pining “One Thing Missing,” he invites her to a luxury suite for a night of endless lovemaking on “Isolation.”

Eric B For President: Term 3 isn’t just a new album that features just music; it’s also a visual project where Bellinger relies on director Jack Guerra to bring his vision to life. The LP’s accompanying music videos can be watched over on his official YouTube page.

Above all, the new album is dedicated to Bellinger’s first lady Lamiya.

Eric B For President: Term 3 isn’t the only project with Bellinger’s name attached to it this New Music Friday. He also appears on Feelin’ Like Christmas alongside Que Derry and Lauren Evans. Stream it here.

Stream Eric B For President: Term 3 by Eric Bellinger below. 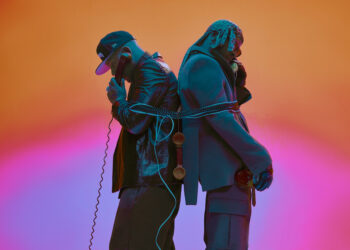 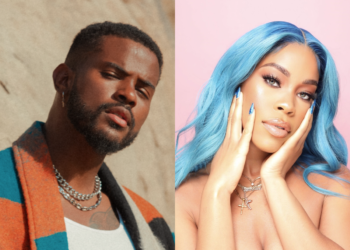