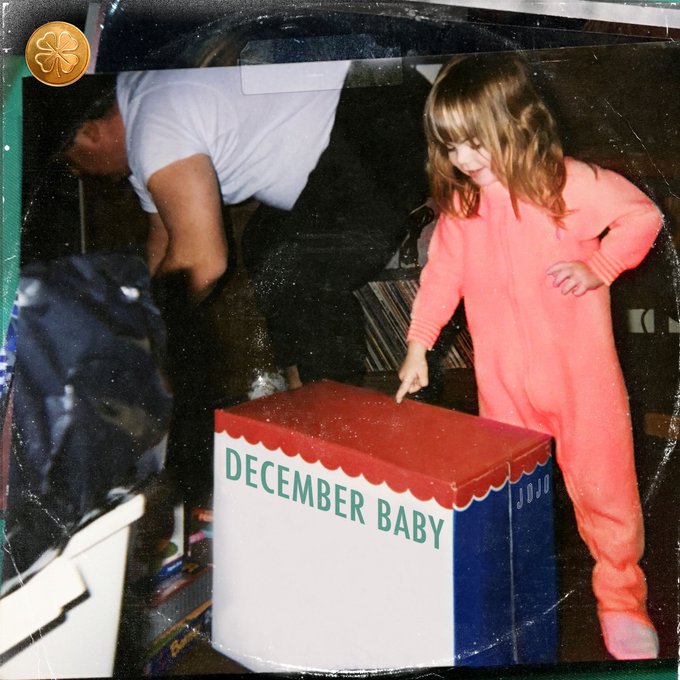 JoJo has faithful fans lighting up like a Christmas tree right now. The singer-songwriter just revealed that she is adding her first-ever holiday album to the long list of releases due out October 30.

Fittingly titled December Baby, after the month in which she celebrates her birthday (December 20), the forthcoming project will be garnished in festive songs that unwrap the many ways JoJo envisions the season of cheer: “cozy, playful, soulful, nostalgic, hopeful.”

Along with the album announcement, JoJo shared the project’s cover artwork. In the cute photo, it finds the young performer in onesie pajamas ready to open a Christmas present.

December Baby follows the deluxe and acoustic editions to her fourth studio album, good to know. The LP landed a position on Rated R&B’s 16 best R&B albums of 2020 so far list back in July.

Earlier this month, JoJo teamed up with legendary songwriter Diane Warren for an inspirational political anthem titled “The Change.” She also collaborated with Lindsey Lomis for a new song called “Slow Motion.”