Giveon Performs ‘Stuck on You’ on ‘Jimmy Kimmel Live!’

Giveon is well on his way to becoming a household name. The emotive singer/songwriter made his late-night television debut on Monday night’s episode of Jimmy Kimmel Live!

Giveon begins his enthralling performance of “Stuck on You,” which was taped in what appears to be a partially dark forest in Long Beach, California, at a piano. He takes the mic and moves from his stationed position to let his passion pour out in great measures. In short, it was the perfect way to leave a lasting impression on first-time audiences.

“Stuck on You” is lifted from Giveon’s recent EP When It’s All Said and Done. It follows his debut offering, Take Time, which was featured in Rated R&B’s round-up of the best R&B albums of 2020 so far in July.

Watch the performance above. 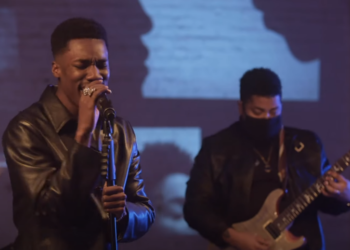 If visibility were an artist, Givēon would fit the bill. Days after releasing a tense, acoustic video for his When... 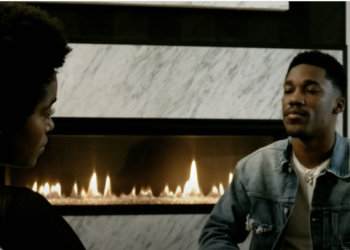 After securing his first Top 10 hit on Billboard's Adult R&B Songs Chart ("Like I Want You"), Givēon shares an...