Samoht Uplifts and Elevates Through His Music: Interview

The emotive singer finds himself in a sublime space on new project "Alpha," out now. 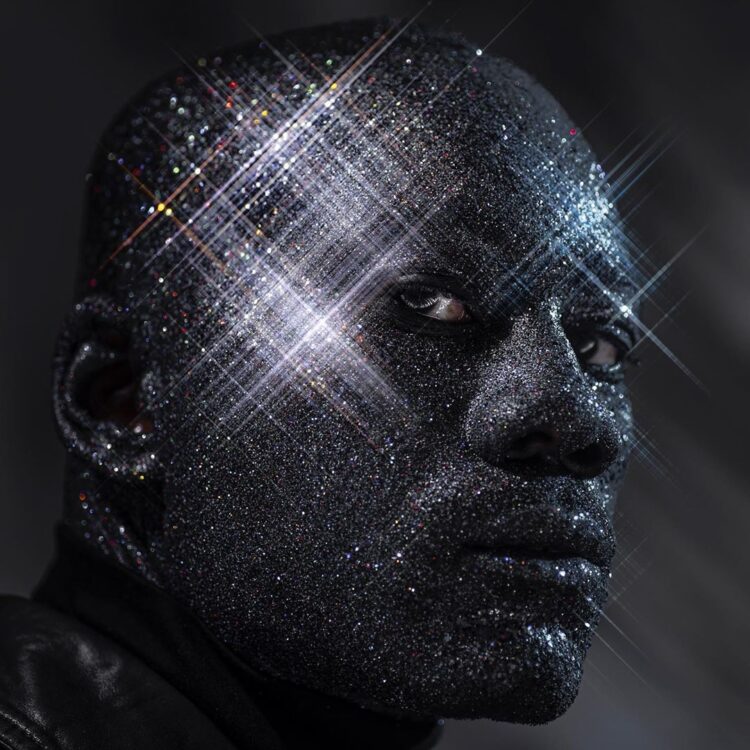 Depending on your mood, when listening to Samoht’s music, you’re likely to succumb to a widespread of internalized feelings and emotions. Pain. Grief. Endurance. Peace. It’s not his exact intention to have such an implacable emotional pull on listeners through the murky waters of his deep and resonant music; he just creates whatever’s on his mind.

The North Carolina bred singer has a lot on his mind to share, as he recently released two projects last month, Clear and Alpha.

“I wanted to clear myself musically and artistically before I went into this new place,” Samoht tells Rated R&B. “I’ve been in a new place, but I wanted to clear my musical catalog. I like putting together bodies of work. So, for me they’re like seasons. A lot happened between Exit and Alpha and I felt led to speak on it.”

Samoht considers Clear as a purging of sorts, something necessary for him to do to reach another level of his artistry and growth as a person.

“I felt I needed to release anything negative from the level that I was on before I could go to the next level,” he shares. I had been elevated in all areas, but I had not let go of certain things that no longer served me. For example, holding a certain narrative of certain people and me playing the victim role, even though I had a valid point. The point wasn’t necessary anymore. I needed to release those people from this little room in my mind so that I can have more space for things that served me mentally.”

In unloading the futile energies that were occupying his headspace, it allowed him to embrace a newfound level of identity at this current moment. Where things didn’t make sense to him before, he’s reached a place to find comfort within his self-defined lucidity.

“Alpha represents this new space that I’m in. I’ve accepted things as they are. When you accept things, it allows you to be able to maneuver and make certain sound decisions. It’s when you don’t accept things that you stay in a certain place of ‘I don’t know, I just feel like I’m lost. I don’t know what’s happening.’ Once you accept things, it’s like, ‘Okay, this is my reality. How can I be my best self where I’m at right now’ and this exactly where I’m at.”

Samoht shared with Rated R&B the vividly in-depth dream that inspired Alpha. In the dream, he was offered the choice to remain in a state of darkness or to take a path that would lead him to wealth, freedom and clarity. While impressively describing what happened down to the specifics, it’s a testament to the detailed intricacies that play out in his music.

The most interesting song on the project is “A B S.” The boldly commanding track touches on the treatment of Black people in today’s society while depicting an array of familiar narratives. As he’s fully aware of how Black people are portrayed, “A B S” brings a forceful awareness of society’s harsh reality, while simultaneously encouraging his people to remain proud.

With an alluring tenor, Samoht released his first official project Omen in 2018. The EP was an official introduction to the hauntingly trap-induced and experimental surge that lures listeners into his mystifyingly soulful conglomerate of gospel, blues and R&B. Aside from his sanctified voice, meaningful lyrics and pristine 808s, there’s a glaringly spiritual aspect interwoven throughout the music that bridges each of his sonic entities.

“The spiritual connection between all of my projects is acceptance and clarity on situations and solutions,” Samoht explains. “People always get confused like, ‘Is this gospel?’ In my darkest moments, every time, I’ve been rescued by God. That’s why I talk about God so much in my music. I’ve had people message me, ‘Oh, I see what you’re doing. You’re trying to bring people to Christ but through R&B! [Converting to a religion] should be a choice. I am not trying to manipulate people to come to Jesus.”

He’s fully aware that his music may come off religious but he attributes that spirit to growing up in a Baptist church. Originally from Wilson, NC, Samoht’s humble beginnings were the foundation to his homegrown vocals. Additionally, it was his nine-year stint living in Brooklyn, NY, that added a gritty but adversely refined element to his R&B fusion hybrid.

The singer shows constant evolution within his music and his personal life. His inspiring and lively delivery is what makes him noticeable and his jarring honesty is a conduit for listeners to truly see themselves in his songs.

The message in Samoht’s music is simple: “Keep on keeping on. Life is going to keep on happening, but you have to hold yourself to a certain standard and don’t go down. You might have a moment where you feel down, but that doesn’t mean you are actually down. It’s just a feeling. Keep good people around you as well as keep being a good person to be around. Cause it ain’t all about you.”

Listen to Samoht’s Clear and Alpha projects below. 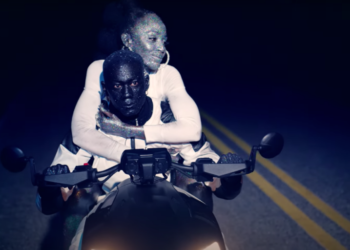 Samoht Shines in New Video ‘Us At Night’

Samoht's creativity knows no bounds, particularly in his new video "Us At Night." The North Carolina bred singer/songwriter follows through...