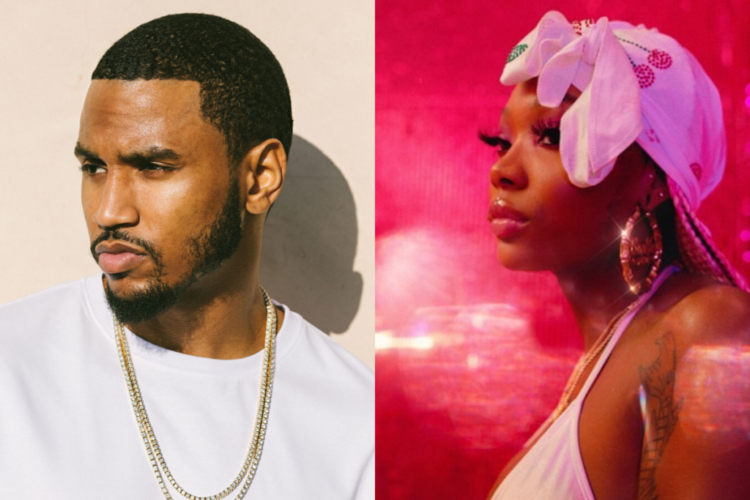 Yuuup, Trey Songz has the number one single on the Billboard Adult R&B Songs chart this week. His single “Back Home” featuring Summer Walker has moved from No. 2 to the summit, notching the Virginia native’s third chart-topper on the Adult R&B side. It also becomes Walker’s first number one hit on this same chart.

The title track of his latest album is Songz’s first trip to the top spot in four years. He last dominated this chart in October 2014 with “What’s Best for You” from his Trigga album. Prior to that, he scored his first chart leader on this chart in February 2011 for “Can’t Be Friends.”

Last month, Songz released his new album Back Home. Executive produced by Songz and his longtime collaborator and mentor Troy Taylor, the LP features the revolving love saga “Circles” and the socially-conscious “2020 Riots: How Many Times.” It also features guest appearances from Ty Dolla $ign, Swae Lee and Davido.

Songz celebrated the 15th anniversary of his debut album, I Gotta Make It, earlier this summer. We revisited the album by highlighting five deep cuts from the record. 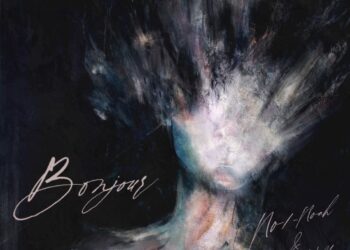