In celebration of the album's 15th anniversary.

by Danielle Brissett
in Lists 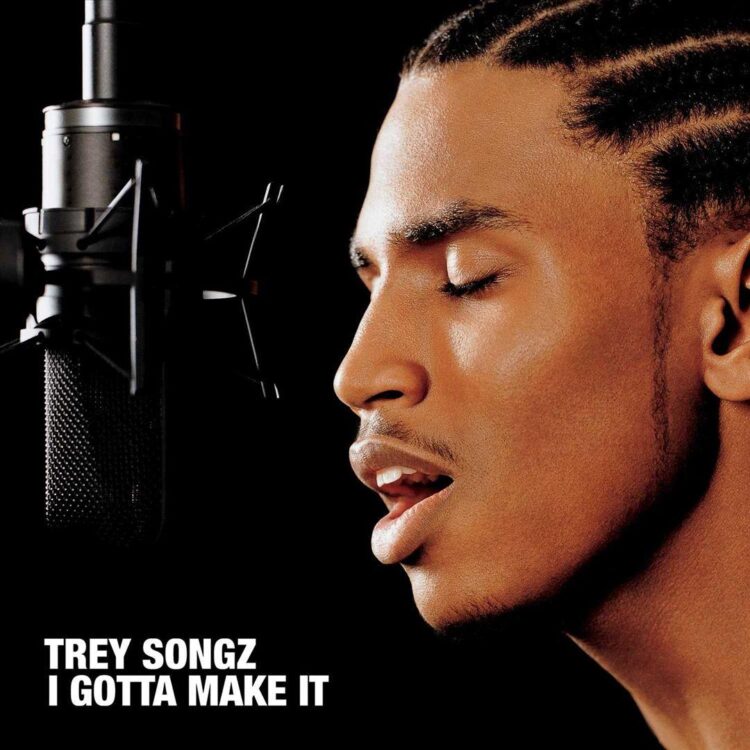 Accumulating hard-won years in your respective career says a lot about your work ethic and the quality of said work. When this young man from Petersburg, Virginia, made his debut, he set an important foundation in his profession, affording him the career longevity he currently has.

Trey Songz was poised as that down-home guy from Virginia, brimming with a charm that had a set of pipes. His confidence was another notable quality, as he had proclaimed himself as the new prince of R&B. The self-appointment wasn’t an act of pretentiousness as he went for the prince title and not straight for the King of R&B position. One couldn’t necessarily argue with his endorsement; the role seemed to be unoccupied, even though there were a few young male R&B singers experiencing their firsts bouts with music as well.

Fellow Virginia brother Chris Brown exploded on the scene with his self-titled LP. Omarion broke out from his uber-successful group to release O. Bobby Valentino re-emerged into music as a solo act and held it down with his eponymous effort.

During a time when male R&B had heavy contenders, it was pertinent for an artist to set himself apart. Toting a slight southern draw, his signature straight-back cornrows neatly braided to perfection and a buoyantly suave tenor, multiplied with smoldering sex appeal, Songz slowly began to add his essence to R&B with his alluring presence.

His mentor and one of the album’s executive producers, Troy Taylor (Boyz II Men, Mary J. Blige), had an extremely heavy hand in getting his career off the ground. From discovering Songz to producing and co-writing the majority of the album, his aged industry wisdom and expertise placed Songz in a stable space to get started on a solid journey.

To get the blessings from musical royalty on your first album is nothing to downplay. Opening the album with a message from the Queen of Soul Aretha Franklin didn’t exactly set the tone for the album, but the validation of his guardian angel made an impact on the talent that was to come.

The album’s first single “Gotta Make It” featuring Twista was a sincere number on being successful and pursuing your dreams against all odds, a sentiment Songz knew rather well. Yet, it was actually the second single that fared better on the Billboard charts. “Gotta Go” is a superbly crafted cut with an old school aura that ties everything in. As the production is sonic gold, his performance takes the supreme lead, with peaks and harmonies that consummate an eminently gratifying listening experience. This congruously euphonious song may not be at the top of his stacked catalog but it shouldn’t be forgotten.

We know Songz to be quite the R&B sex symbol but the position wasn’t a new development. The album introduced peaks of his now-popular playboy, heartthrob role on cheeky tracks such as “Just Wanna Cut” and “Ur Behind.” Dually, he exhibited a rather emotional performance on absentee fathers on “From A Woman’s Hand.” He checks all the boxes for a sensuous slow jam on “In The Middle,” while genuinely bemoaning heartbreak in “Hatin’ Love.”

Supplying tender and bawdy lines over crucial production harped on the impression he wanted his sound to have. Describing it as R&B with a hip-hop urgency, he told Jet Magazine in May 2006, “We’re just making sure I’m felt in the streets as much as I’m felt on a soulful level.” I Gotta Make It doesn’t feature any major radio singles or certified club bangers. It solely relies on his firmly imposing vocal ability and multifaceted songwriting style to grab listeners’ attention.

To celebrate the 15 year anniversary of Trey Songz’s debut album I Gotta Make It, below are five deep cuts from the underestimated LP.

Songz holds no bars on this Con Funk Shun-sampled track. He has no qualms or remorse for cheating on his partner, but it appears to be revenge for her wrongdoings. It doesn’t justify his actions, but his delivery has a way of making it seem like a decent idea. Fuzzy strings and explosive drums drive the message home, as he lets his album signifying “oooh” ab-lib rip at the top of the breakdown. The crying guitar emphasizes this injustice, causing his philandering ways to sound so pleasing.

Strings are a major player on “All The Ifs.” A melange of guitars amplifies the lack of consistency on Songz’s part, while the violins add a necessary amount of drama. He lists off all the good things that have gone bad once he left his lover’s life, knowing that the shoulda coulda woulda’s won’t be enough to get her back. There are slight nuances like the background vocals from the second chorus and the latter half of the song’s arrangements that enhance this track. It’s one thing to tell a story with the lyrics but to do the same as a vocal interpretation contributes a greater aspect.

We get the soft side of Songz that we truly appreciate on “Kinda’ Lovin’.” The sweetly gentle piano keys place a delicate touch, matching his affectionate sound. He explains his feelings in a way where one thing would be incomplete without the other; in this case, love only makes sense if he’s with this special someone. If given the chance, Songz can be quite romantic and this is a perfect example. From the 1:55 mark, he lets the emotions swirl with his supplemental vocals, transporting that energy to the end of the song.

When you’re determined, nothing will hold you back from the task at hand. Songz seems to be having the worst luck in the world on “Comin for You.” Everything from being pulled over to inclement weather is being thrown his way but that won’t stop him from seeing the one he loves.
Produced by Organized Noize (TLC, En Vogue), pleading horns give a bit of an aged feel that is slightly more nuanced than the rest of the album. It’s the hook that accentuates a melodic force being exemplified and Songz carries the tune with guaranteed ease.

A certified feel-good tune, “Make Love Tonight” is bound to activate a mean two-step. He has a fairly entertaining night in store and presents it with finesse. It’s as if he subdues himself for the first half of the song by playing it cool. For the last minute and a half, Songz allows himself to run freely on the track by escalating his spirit and range on the smooth groove. If you love to sing along karaoke-style, trailing his notes is just as fun as hearing him execute them.

Revisit Trey Songz’s I Gotta Make It album below. 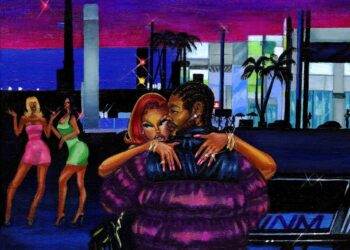