After heading “Overseas” this past spring, Jvck James returns with his new single titled “Favours.”

The catchy anthem, produced by Jacob Manson, is an ode to everyone who has remained loyal to him throughout his life.

“Favours is my most personal record yet,” James said in a statement “It reflects on some of the struggles I had to endure growing up, which allowed me to become the person I am today. This song a celebration of loyalty. A nod to the ones that never switched up on me. This is for my Day 1’s. This is an ode to London.”

James is gearing up to release his new EP, Joyride, in February. The project will be accompanied by a standalone film.

Listen to “Favours” by Jvck James below. 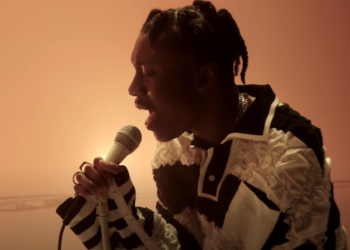