It is lifted from the soundtrack for "Mariah Carey’s Magical Christmas Special," out now. 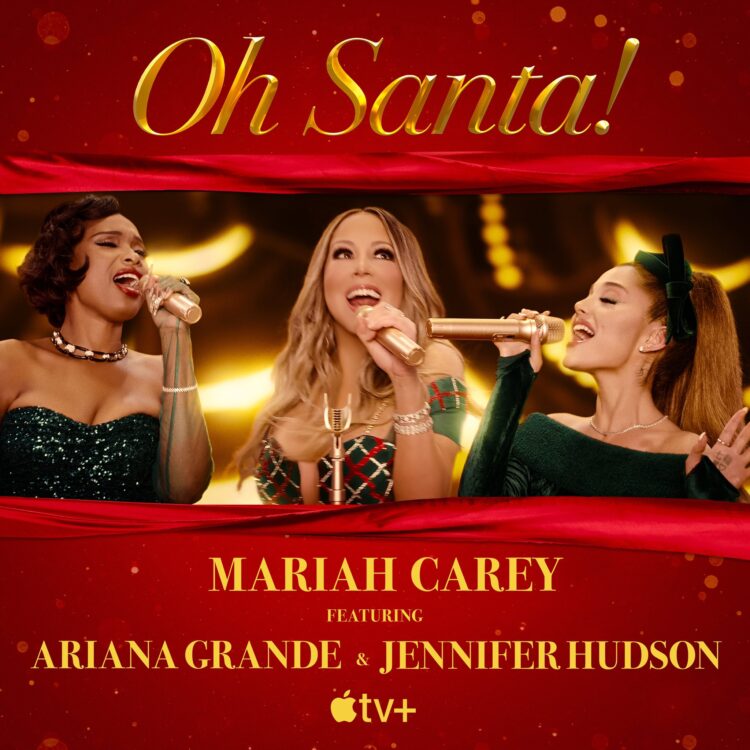 December just got even more festive. The Queen of Christmas Mariah Carey has teamed up with Ariana Grande and Jennifer Hudson for a remix of her 2010 song “Oh Santa!,” co-written by Carey, Bryan-Michael Cox and Jermaine Dupri.

The new rendition is lifted from the soundtrack for Mariah Carey’s Magical Christmas Special, which is available exclusively on Apple Music.

Speaking on the song, Carey said, “It required a little bit more of me as a producer structuring the song for three voices rather than just for me, and really kind of taking the opportunity to have fun with it and play.”

The soundtrack also features a reimagined version of Carey’s modern-day classic “All I Want For Christmas Is You.” The original track peaked at No. 1 on the Billboard Hot 100 in January, securing Carey her 19th number one single.

Carey first hinted at the collaboration in October when she tweeted a photo of three director chairs with the initials “AG,” “MC” and “JH.”

In Mariah Carey’s Magical Christmas Special, Carey is called up to save the day, as there is a holiday cheer crisis at the North Pole. Viewers will get to experience musical performances, dynamic dancing and groundbreaking animation.

Watch the official video for “Oh Santa!” below. 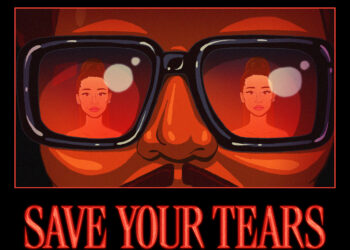 The Weeknd and Ariana Grande have teamed up again — this time it's for the official remix to "Save Your... 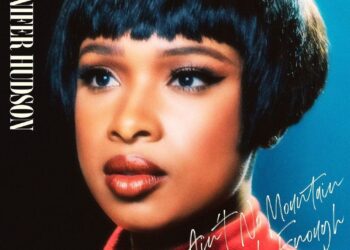 Jennifer Hudson’s grand voice is priceless. That’s exactly why Mastercard recruited the powerhouse to render the theme song for their...