Next Town Down Gets ‘Honest’ on New Song 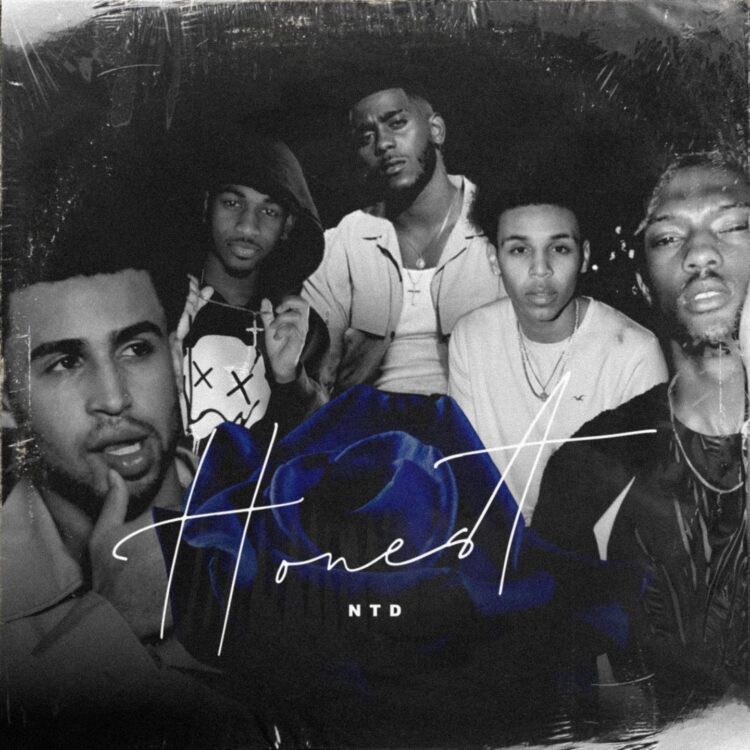 Emerging R&B group Next Town Down breaks their musical silence with their new tune titled “Honest.”

The calming interlude is about assuring a love interest that you’re the right match for them.

“I’m what you’ve been searching for / Ain’t no need to be modest / Just being honest,” they sing on the chorus.

“Honest” is Next Town Down’s first original song to release since their 2019 EP Juliet, which was released on RCA Records. The EP included features from 6LACK (“Easy”), Calboy (“Front Seat”) and Rich the Kid (“Bussdown”).

It’s worth noting that “Honest” was released under One Battle Records. Furthermore, the group is not listed under RCA’s current roster.

Listen to “Honest” by Next Town Down below.

Tags: Next Town Down 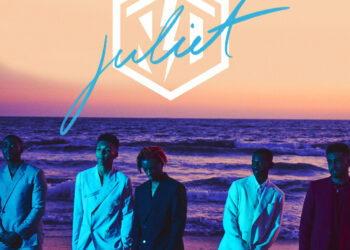 Emerging R&B group Next Town Down has released their debut EP Juliet via RCA Records. The six-track offering features guest appearances from...

Next Town Down is on a roll with new music. After dropping "Easy" featuring 6LACK, their first major-label single, the...