The third track from his new album "Sankofa."

Stokley and The Bonfyre are ready to get back to love on their new duet “Cascade.”

The melodious song, produced by Stokley, draws inspiration from old school R&B and hears the two stars uniting their distinct voices to sing about having their relationships run smoothly again.

Last year, Stokley’s 2019 single “She…” landed him his first solo number-one title on the Billboard Adult R&B Songs chart. That same year, he teamed up with Snoop Dogg and released the humid jam “Vibrant.”

Both songs, including “Cascade,” are expected to appear on his forthcoming album, Sankofa. The LP will serve as the follow up to Introducing Stokley, his debut album from 2017.

In 2019, The Bonfyre released Love, Lust & Letdowns: Chapter One, the first installment of her trilogy album. 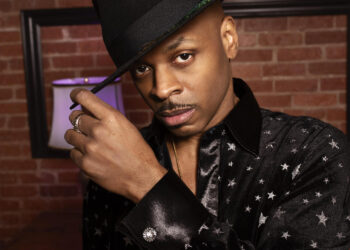 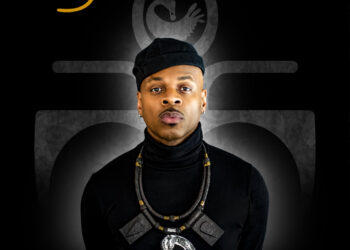