Stokley and Snoop Dogg Get Their Roll On in ‘Vibrant’ Video

The video was directed by Josh Sikkema. 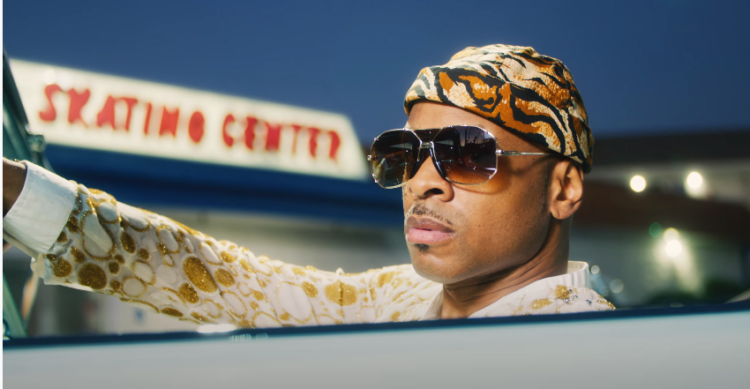 The Josh Sikkema-directed clip sets up shop in the only place to be on the weekend in its heyday: the roller-skate rink. Stokley proves that he hasn’t lost the moves, showing off an electric combination of rollerblading and disco.

While five beautiful Black queens strut their dance moves on the shining skating floor, Snoop puts down his bud and joins Stokley for a little two-step.

Stokley is hoping for “Vibrant” to roll into the same success as its predecessor “She…” The heartfelt ode soared to the top of the Billboard Adult R&B Airplay chart, becoming his very-first solo number one R&B hit.

Both songs will appear on his sophomore solo album, Sankofa, which is set to arrive sometime later this year.

Watch Stokley’s video for “Vibrant” above. 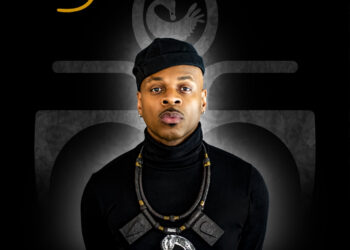