The D'Mile-produced track is nominated for Best Original Song at the 52nd Golden Globe Awards. 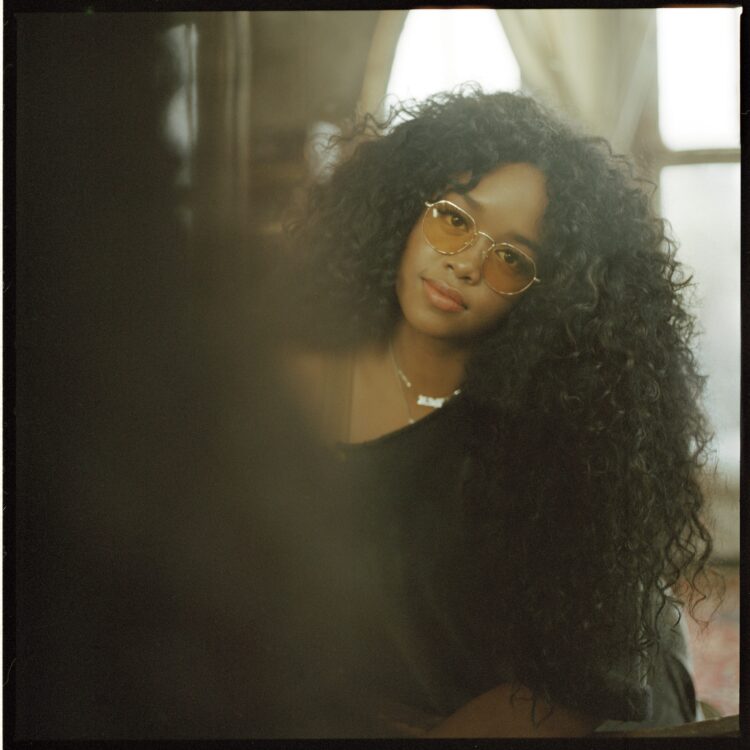 The once-elusive superstar H.E.R. is everywhere these days. This time, she’s lending her superb abilities to a new track titled “Fight For You.”

The ‘60s R&B-inspired jam, composed by H.E.R. and D’Mile, is lifted from the soundtrack of the upcoming motion picture Judas and The Black Messiah. On the soul-stirred single, H.E.R. advocates for the freedom and justice of Black people by any means necessary.

“I’m gon’ see it through / There’s no one, there’s no one like you / Long as I’m standing, we can never losе (Uh) / I’ma always, always fight for you,” she belts on the electrifying chorus.

Upon the debut of “Fight For You,” the talented musician performed the song live for the first time on The Late Show with Stephen Colbert.

Both the film Judas and The Black Messiah and its accompanying soundtrack will be released on February 12.

H.E.R. recently spoke with Zane Lowe of Apple Music to share the story behind recording “Fight For You,” which is nominated for Best Original Song at the 78th Golden Globe Awards.

“It was pretty fast. After we watched the movie in the studio together, then we just started to talk. And that’s honestly why I love working with D’Mile and Tiara [Thomas] because I can talk to them,” H.E.R. said.

She continued, “We have these conversations and there’s a comfortability. And I think the biggest thing was listening to some of our favorite, some of my favorites; Marvin Gaye, Curtis Mayfield, and people like that, Sly and the Family Stone. I was like, ‘I really want to capture the right percussion sounds and get the bass line.’ We started with the bass line. I picked up the bass and I was fiddling a little bit. And then I had walked away. D’Mile came, picked up the bass, and then we landed on something. And it was really about the message, you know.”

Listen to H.E.R.’s riveting new song “Fight For You” below.