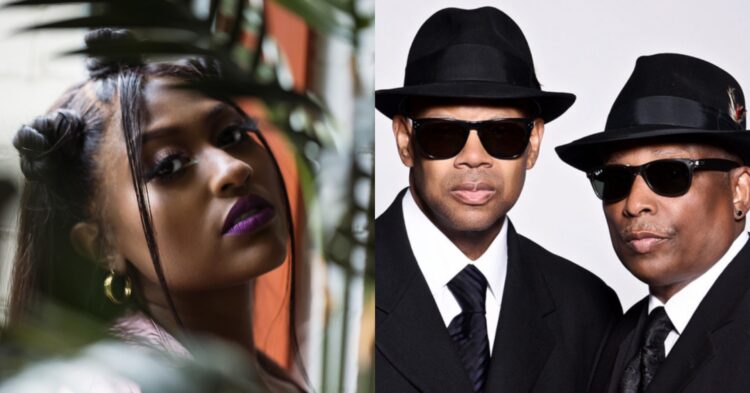 “Pick Up Your Feelings,” Sullivan’s current R&B radio single from her Heaux Tales project, places inside the top 10 at No. 7 on this airplay-focused chart. It’s a four-spot move from last week (No. 11). It’s Sullivan’s first top 10 song since the Grammy-nominated “Let It Burn” peaked at No. 4 on the same chart in 2015.

This month, Sullivan rendered a marvelous rendition of the national anthem alongside country artist Eric Church at Super Bowl LV. She also added the live performance version of “Lost One” to streaming services.

Legendary super producers Jam & Lewis (formerly Jimmy Jam & Terry Lewis) have made their very first appearance as a duo on this chart, as “He Don’t Know Nothin’ Bout It” featuring Babyface rises from No. 12 to No. 9 in its 13th week.

The essential R&B jam is the lead single from Jam & Lewis’ debut album, which arrives later this year via BMG. Plus, the song is nominated for Outstanding Duo, Group or Collaboration (Traditional) at the 2021 NAACP Image Awards. Relive their late-night performance of the track here. 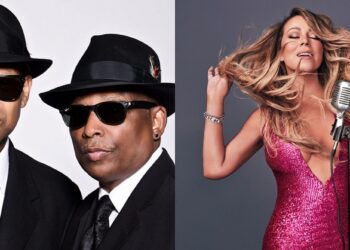