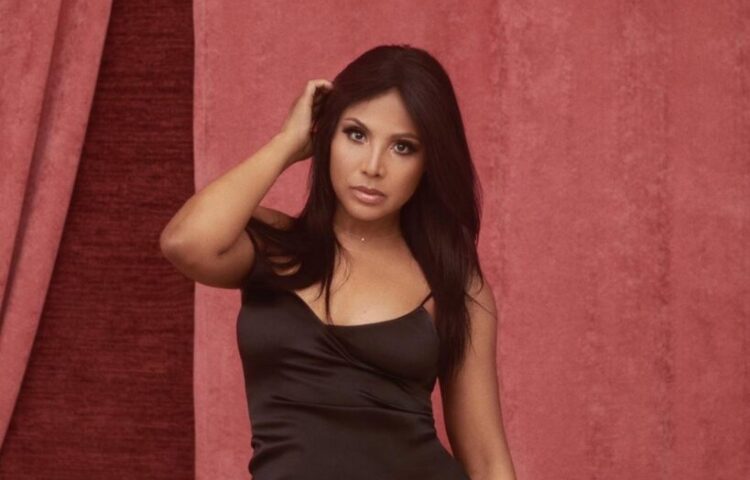 For the third time in six months, Toni Braxton returns to the top spot on R&B radio. This time it’s for “Gotta Move On” featuring H.E.R. The quiet storm jam has acquired close to 13 million listeners at R&B radio stations, with an increase of close to 280 new spins from last week.

Should “Gotta Move On” advance to the pole position on the Billboard Adult R&B Songs this week, it will mark her 11th leader. It will tie with Alicia Keys, who’s currently the reigning diva for the most number-one singles on this chart.

Braxton previously scored two non-consecutive number-one singles on R&B radio for her “Live Out Your Love” duet with Kem and for “Do It,” her new album’s lead single. The former track is nominated for Outstanding Duo, Group or Collaboration (Traditional) at the 2021 NAACP Image Awards.

“Gotta Move On” is signature Braxton and one of the go-to songs from her newest album Spell My Name. The album was heavily praised by Rated R&B, earning a spot on our year-end list of 30 best R&B albums.

Revisit our album review on Toni Braxton’s latest LP. Also, relive the masterpieces known as Libra and The Heat with these two editorials. The latter revisit includes commentary from Johntá Austin and Keri Lewis. 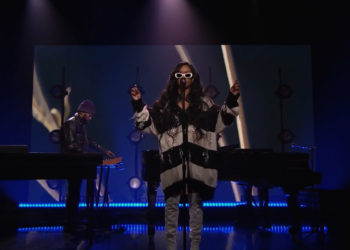 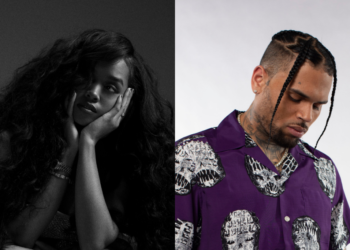