The road to the 52nd NAACP Image Awards is one full of deserving recognition. Before the prestigious award ceremony airs live this Saturday, the new set of winners were announced during tonight’s non-televised virtual experience.

Sister duo Chloe x Halle won two of their four nominations: Outstanding Soul/R&B Song (“Do It”) and Outstanding Duo, Group or Collaboration (Traditional) for “Wonder What She Thinks of Me.”

Both songs appear on their sophomore album Ungodly Hour, which was named one of the best R&B albums of 2020 by Rated R&B.

Another standing ovation goes to Jhené Aiko. Up for three awards, the singer-songwriter takes home Outstanding Album for Chilombo. It, too, was declared one of the top R&B albums of last year by Rated R&B.

Other winners tonight include Hit-Boy (Outstanding Producer of the Year) and Doja Cat (Outstanding New Artist).

Additional winners will be announced on the live show airing March 27 at 8 p.m. EST across ViacomCBS networks such as BET, BET Her, LOGO,  MTV, MTV2, and VH1. The awards also will be making its CBS debut. 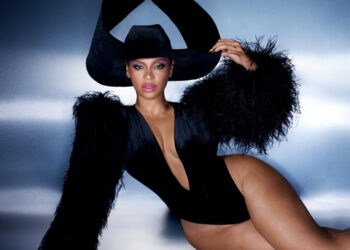 Beyoncé has earned 69 new certifications from the RIAA (Recording Industry Association of America).  Her singles "Halo" and "Single Ladies... 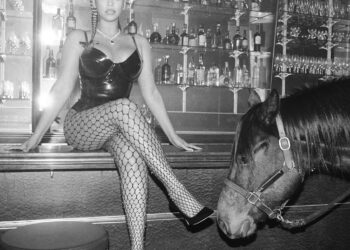 Beyoncé’s ‘Break My Soul’ Reaches No. 1 on Billboard Hot 100

Beyoncé is back on top. "Break My Soul," the current single from the iconic entertainer's seventh album, Renaissance, has reached...