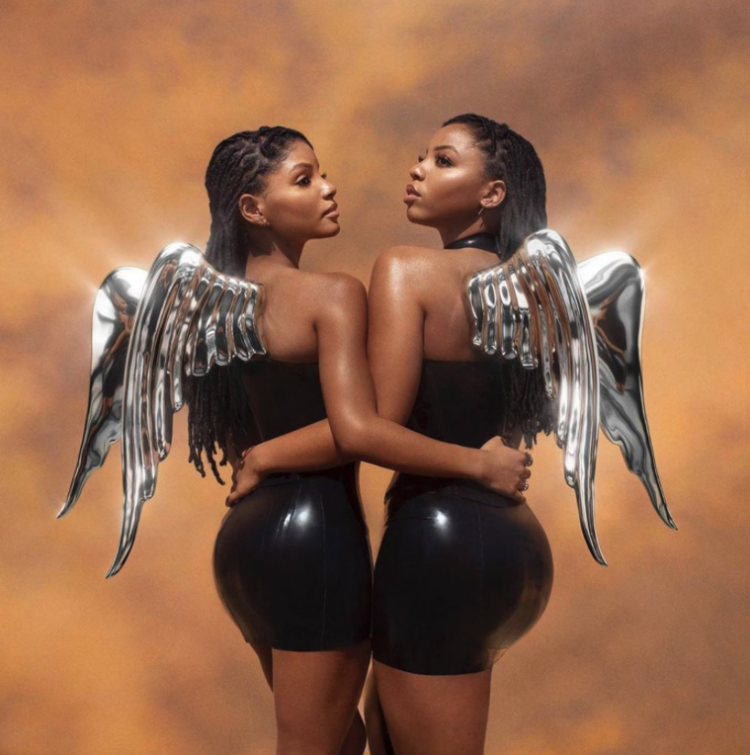 After much anticipation, Chloe x Halle has released their sophomore album Ungodly Hour. The album comes two years after the duo’s debut effort The Kids Are Alright, which was among Rated R&B’s Best R&B Albums of 2018.

While The Kids Are Alright was Chloe x Halle’s entrance into adulthood as late teens, Ungodly Hour sees a more mature side of the two sisters. “For Ungodly Hour we were so excited to just flip the narrative of being the perfect angel and show the other side[s] of us…,” Halle told Teen Vogue. “The dark side, the naughty side, the things that happen that you don’t see behind the scenes.”

Chloe x Halle kicked off their sophomore era with “Catch Up” featuring Mike WiLL Made-It and Swae Lee. It wasn’t until they dropped their second single “Do It,” which gained much popularity and inspired their viral #DoItChallenge.

Their latest single “Forgive Me” is already getting a lot of buzz from fans and critics. “I love it because it’s so badass, and it’s taking your power back and not feeling like your self-worth is in the trash,” Chloe told Apple Music. ”

Ungodly Hour was originally scheduled to release on June 5. However, the release date was postponed in light of the global unrest against police brutality that was sparked by the murders of George Floyd, Breonna Taylor, Tony McDade and a list of others.