It contains from Chris Brown, Kehlani, Mila J and more. 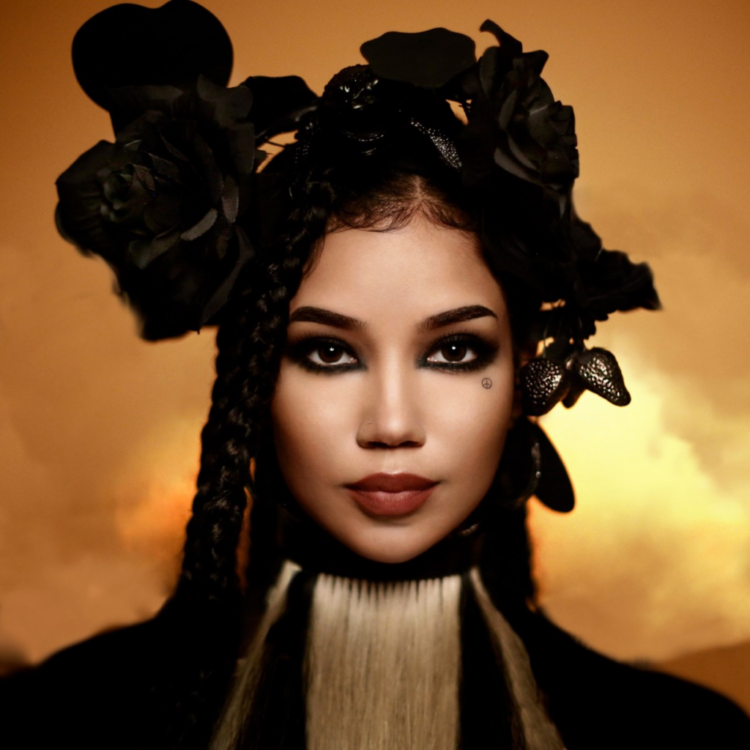 After a slight delay, Jhené Aiko has released a deluxe edition of her gold-selling album Chilombo.

With nine additional tracks, the deluxe includes a couple of remixes (“B.S.” featuring Kehlani and “Tryna Smoke” featuring Chris Brown and Snoop Dogg), as well as seven other tracks.

For the first time ever, she enlisted her sister Mila J to contribute vocals to her alluring song “On the Way.”

“Finally a song with my big sister @MilaJ Blue heart scorpio & pisces,” she tweeted minutes before the album release.

In addition to her reissued album, Aiko has also dropped new merch to support the project. Fans are encouraged to shop as soon as possible since the sale only lasts 72 hours.

Earlier this year, Aiko received a gold plaque for “None Of Your Concern” featuring Big Sean and “P*$$Y Fairy,” which originally appeared on the standard version of Chilombo.