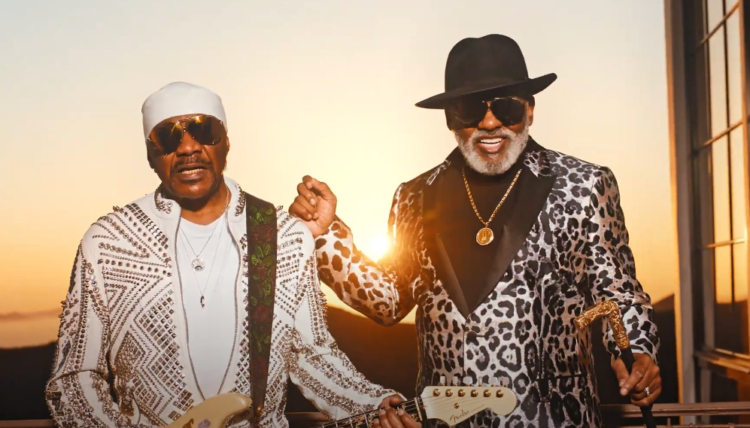 The Isley Brothers and Earth, Wind & Fire celebrated their magnificent catalogs during their highly-anticipated Verzuz affair on Sunday night. For more than three hours, both iconic groups shared some of their finest works that have been a staple in the Black community — and American music overall.

But even after a long night, the party didn’t stop. Following the Verzuz event, The Isley Brothers (Ronald Isley and Ernie Isley) released a new single titled “Friends & Family” featuring Snoop Dogg. Over a slick production, Ron Isley celebrates the bond he has with his loved ones. “We stick together through thick or thin/ I thank God for family and all my day one friends,” he sings.

Snoop Dogg comes in with his smooth verse. “I shuffle my feet and move to the left / I check my outfit, I’m so fresh to death,” he raps.

In addition to their new song, The Isley Brothers also released an accompanying music video. The Erik White-directed video shows the legends enjoying the company of their friends and family, both in-person and virtually. Like a classic music video, it features cameos from familiar faces, including Alex Isley (Ernie’s daughter), Syleena Johnson, LisaRaye McCoy, Vivica A. Fox, Snoop Dogg (of course) and a few others.

Listen to “Friends and Family” by The Isley Brothers and watch the official music video below. 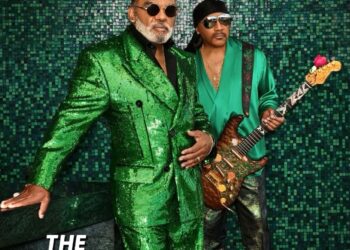 The Isley Brothers have announced their new album, Make Me Say It Again, Girl, will release on Sept. 30. The...