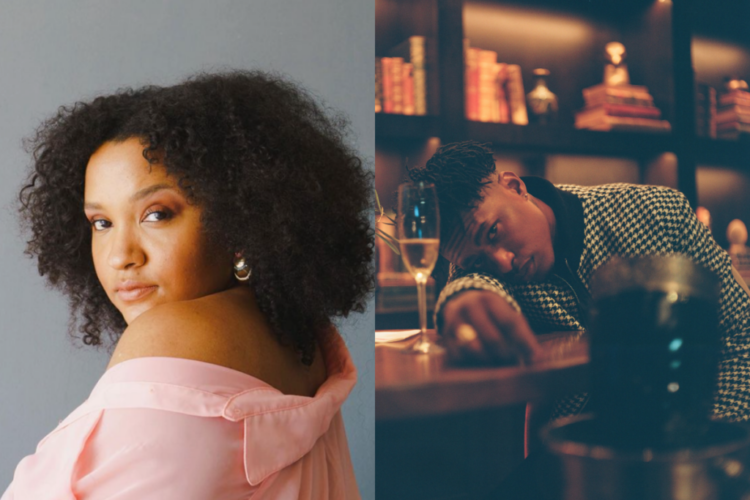 The Jack Dine-guided tune’s upgraded rendition retains its love-stimulating energy from the original, which featured Isley and her charming vocal co-star Masego.

Daye and his fusion of old and future soul gives a cadence ode to Tweet, grabbing for his life jacket to safely ride the waves of his lady’s love ocean.