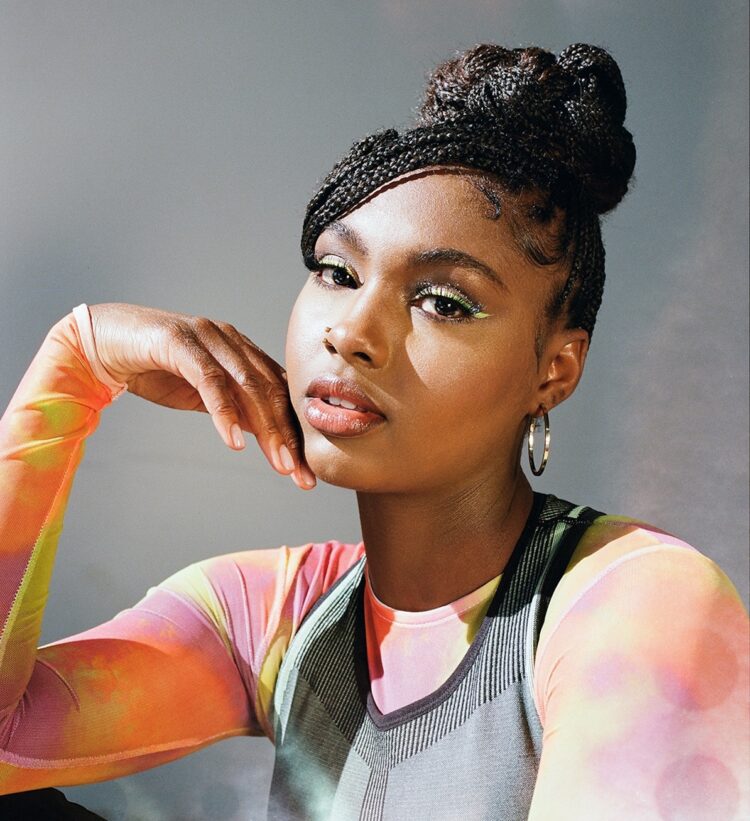 Tiana Major9 is in her collaborative bag. The Grammy-nominated singer has released a new project titled At Sixes And Sevens Remixed via Motown Records.

The British singer teamed up with Lucky Daye, SiR, Jvck James, Vince Staples, Beam and Haile to rework songs from her critically-acclaimed EP, At Sixes And Sevens.

As fans enjoy At Sixes And Sevens Remixed, Tiana Major9 is hard at work on her next project. “I’m working on new music at the moment,” she confirmed to Lowe. “I’m always writing, I’m always in the studio. I’m working on my next project. So yeah, it’s going to be lit. I’m just out here experimenting really.”

Listen to At Sixes And Sevens Remixed by Tiana Major9 below. 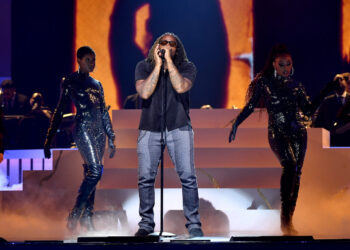 SiR is well on his way. The Inglewood, California, native sang "Nothing Even Matters" from his long-awaited third album, Heavy, at...