The new song arrives with a supporting music video.

Jon Vinyl has updated his music status from inactive to active, getting a few things off his chest in his latest single, “Told You.”

Over a mid-tempo, knocking beat, the self-penned song details a story of the Toronto native actively falling for someone and wanting to let those feelings be known. While he suffers from past emotional issues, they all disappear when he gets intimate with his love interest.

Vinyl accompanies the confessing love song with a romantic, Alimzhan Sabir-directed video. You can watch it above.

“Told You” marks the first new material from Vinyl since last year’s “Moments.” He also debuted an acoustic version of his 2019 single “Addicted.” The latter track appears on his debut EP Dangerous.

In a 2020 interview with Rated R&B, Vinyl detailed his upbringing and how it affected his musical development. He also discussed his creative process, and aromatherapy played a role. Revisit it here. 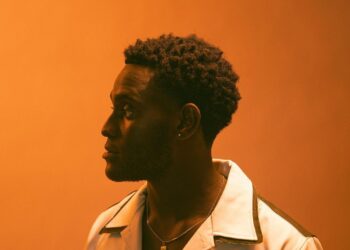 Jon Vinyl extends his streak of new music with "Deflect," his fourth offering of 2021.  In this new song, the Canadian... 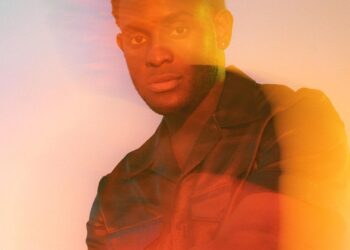