Kevin Ross Is ‘Looking For Love’ on New Song

The start of a new era. 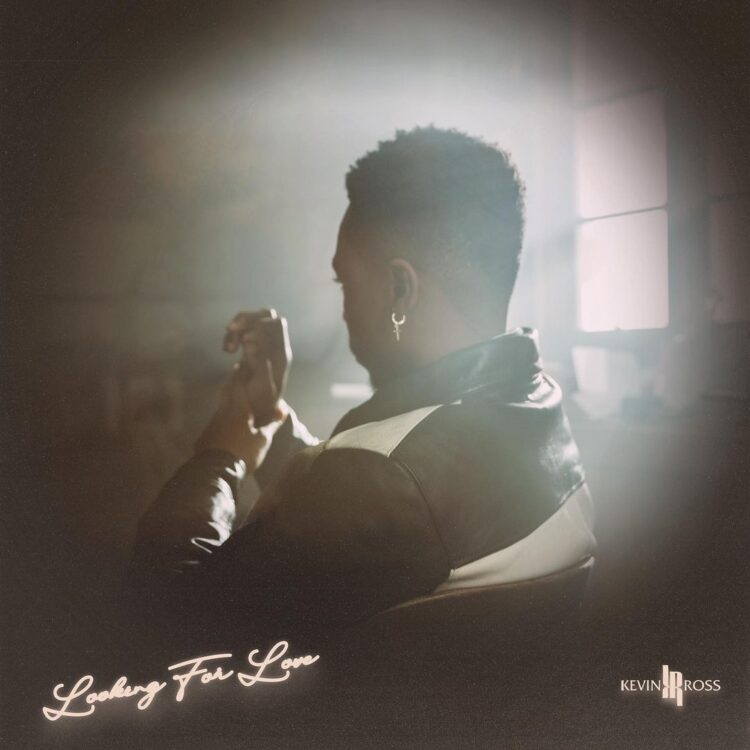 A new era for Kevin Ross has begun with the new song “Looking For Love” leading the charge. The self-produced track marks the singer-songwriter’s first new song this year.  It will appear on his future project Drive 2.

The song’s mood is akin to the modern soul of Lucky Daye, hitting a hard pause on a potential romance that doesn’t have the full participation of a love interest who is holding on to the past. His solution is to part ways, for now, likely disguising her contact in his phone as Ms. Keep in Touch.

Ross shared in a statement, “It may sound nostalgic but the story is a very present-day situation. Our generation is the first to experience how social media affects how we love. We have more options than ever before, so when we are met with the smallest issue, we’re quicker to leave to find someone more ‘compatible.’ Looking for love is more difficult than ever yet everybody wants to find it. The real question is, once we find it, can we keep it?”

Before year-end in 2020, Ross released a complete album set of his two Audacity projects released through the year. He also lent his voice to a few tracks, including Canjelae’s slow-burning “Everybody Here Wants You” and the empowering anthem “Real Black” with Jacob Latimore and Trevor Jackson.

Lend your ears to Kevin Ross’ new song “Looking For Love” below. 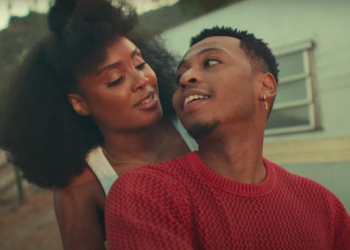 In case you missed the release of Kevin Ross’ comeback single “Looking For Love,” he presents it in visual form with direction... 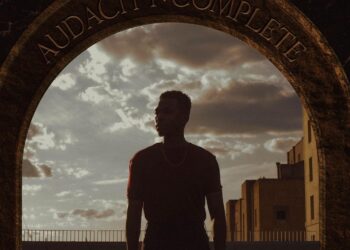 Kevin Ross is following in Summer Walker’s footsteps. The talented singer/songwriter has turned his two installments of his Audacity EP...