The project comes out July 23 via Listen Back/BMG. 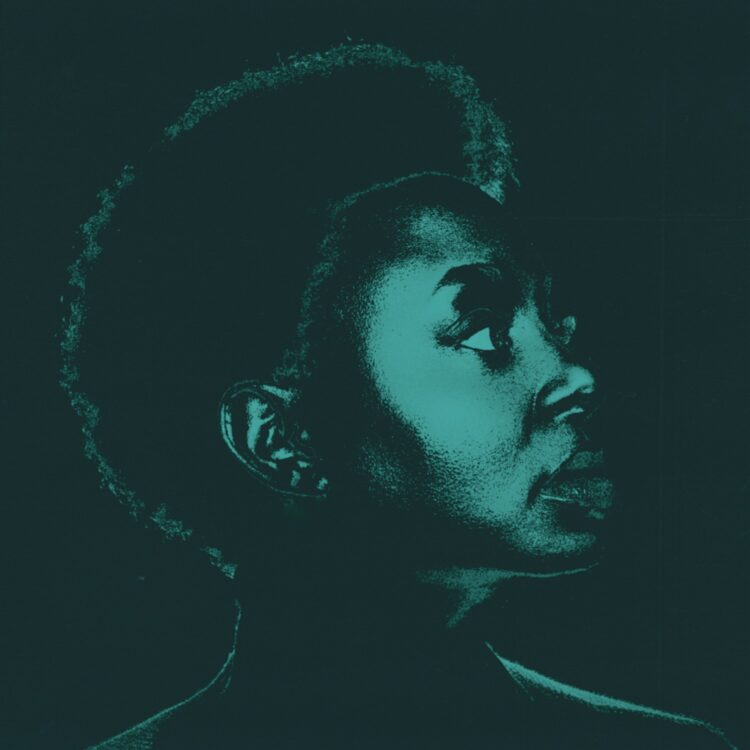 Make no mistake, Ledisi is superb at singing her material. However, she is even grander when covering standards from beloved artists. One includes Nina Simone, the High Priestess of Soul.

The recent Grammy winner has shared her take on “Feeling Good,” performed by the renowned artist in 1965. Let’s just say that Ledisi knows how to shine with her classic jazz vibe, especially with a big band supporting her enormous range.

The remake of “Feeling Good” appears on Ledisi Sings Nina, a tribute project to Simone, which is set to arrive on July 23 via Listen Back/BMG. It features production from Metropole Orkest with Jules Buckley as conductor and the New Orleans Jazz Orchestra led by Adonis Rose. Rex Rideout, Ledisi’s frequent and longtime collaborator, is ever-present on the project as well.

Back in April, Ledisi released Ledisi Live at the Troubadour. It followed last year’s The Wild Card, the first album on her own Listen Back imprint. It spawned her first number-one R&B single, “Anything for You,” and was named one of Rated R&B’s top R&B albums of 2020.

This October, Ledisi is heading a tour to support the album with special guests Kenyon Dixon and Stout. Find ticket and date information here.

Stream “Feeling Good” by Ledisi below.