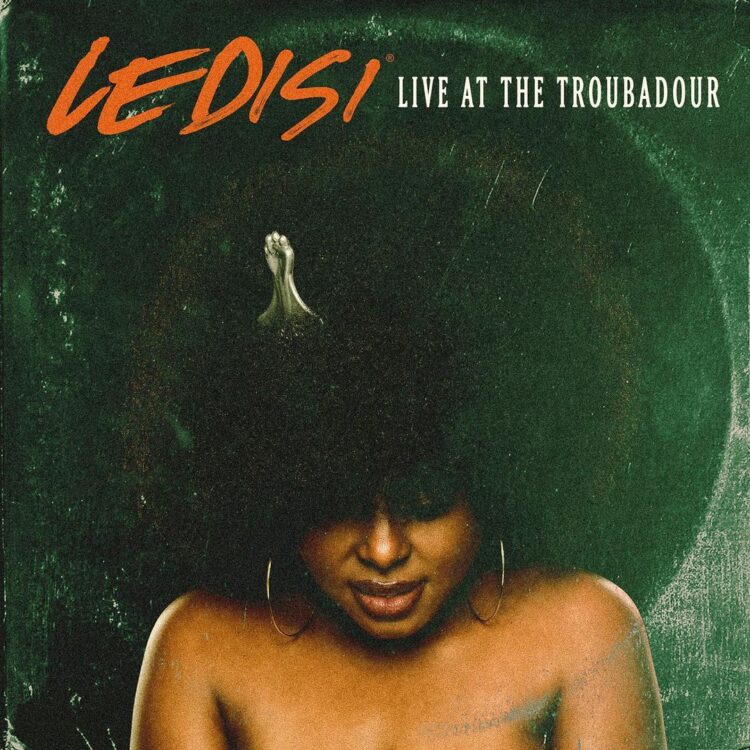 In December 2020, Ledisi played a virtual concert experience at West Hollywood’s Troubadour to support her album, The Wild Card. Now, the Grrammy-winning singer has released a recorded version dubbed Ledisi Live at the Troubadour.

Across a nine-song concert, Ledisi carries us through her discography, performing familiar radio hits such as the DJ Camper-produced “High,” identity-layered anthem “Pieces of Me,” and finger-pointing love song “I Blame You.”

Ledisi entertained at-home audiences with new music from her most recent album, touching on songs like the energetically soulful “WKND,” her current radio single “Same Love,” and of course, her first number-one R&B single, “Anything For You.”

Believing in the power of her rousing voice, Ledisi adds on on two bonus live tracks: “Nothing But You” and a pairing with Deva Mahal (“Stone”).

Ledisi Live at the Troubadour follows Ledisi’s first-ever Grammy win from last month. She won Best Traditional R&B Performance for “Anything For You.”

Stream Ledisi’s new project Ledisi Live at the Troubadour below.